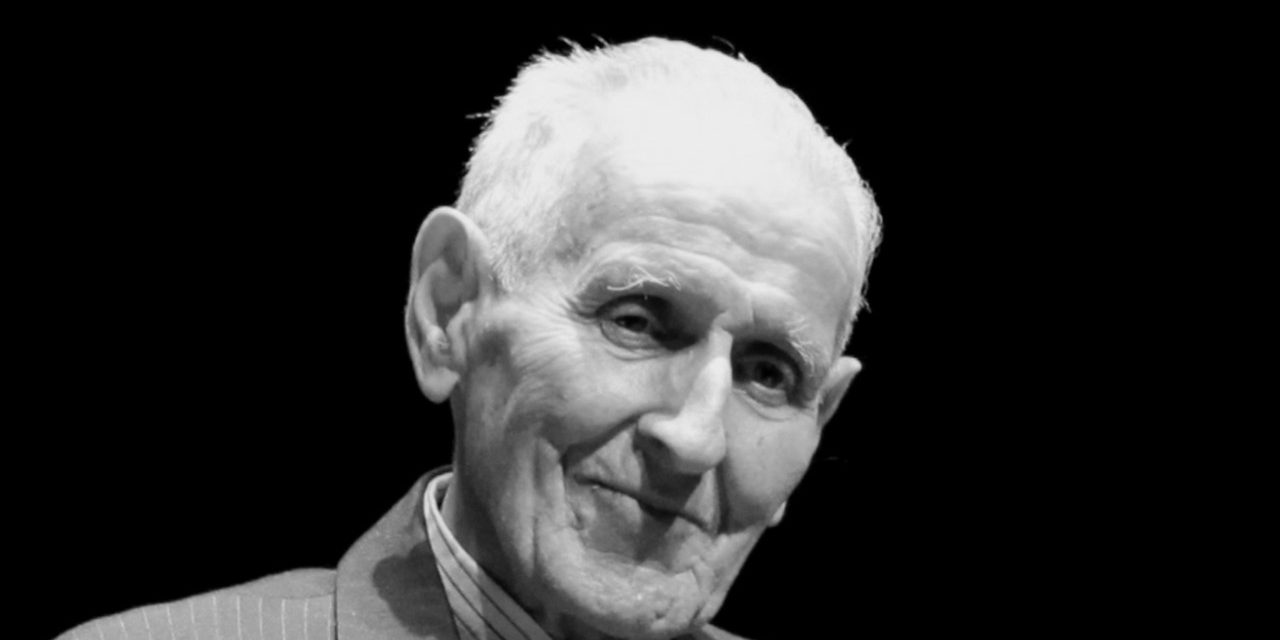 One reader wrote to call into question my use of the word “bloodlust” in connection with little Charlie Gard’s doctors at Great Ormond Street Hospital. His questions were good and I reproduce them here:

If bloodlust is defined as ‘an uncontrollable desire to kill or maim’ then it seems this best describes a homicidal maniac who makes no pretence that he is a good man.

In the case of these ‘doctors’, they are so deceived that they actually believe they are right and so are they really acting from ‘an uncontrollable desire to kill of maim’ – rather from an arguably more sinister depravity – on par with those who Jesus spoke of who think in killing us ‘they do a service to God’?

First, I think this definition of bloodlust isn’t quite right. We know the meaning of blood, but what is lust? According to this definition, lust is “an uncontrollable desire,” but this is not so. Here is how James describes lust in relationship to temptation and sin:

But each one is tempted when he is carried away and enticed by his own lust. Then when lust has conceived, it gives birth to sin; and when sin is accomplished, it brings forth death. (James 1:14, 15)

Lust itself does not give birth to sin. Lust must conceive and give birth to sin. Thus lust is not an uncontrollable desire. It can be resisted and denied conception and birth, and that is what we are to do for our love of Jesus.

In the case of the Great Ormond Street Hospital doctors, I spoke of their bloodlust because many doctors today desire death. The abortionist, obviously; but also the hospitalist who browbeats his patient’s family into accepting increasing dosages of morphine so vital functions will be suppressed and his patient will not live as long. The nurse who fights the family’s request for a feeding tube because she wants the patient to starve to death—not die of natural causes.

Why would we accuse some hunters and all serial killers of bloodlust, but not doctors and nurses? Personally, I’m not of the opinion that deception has anything to do with it. The Apostle Paul was deceived and, standing there guarding the cloaks as Stephen was killed, he both considered himself to be doing a service to God and, along with his wicked compatriots, he satiated his bloodlust (Acts 7:58).

Maybe I’m wrong to call it “bloodlust,” but it’s my observation that the world is filled with men and women—including especially hospital administrators, doctors, and nurses—who love death. What is that but bloodlust?

Whoever sheds man’s blood, By man his blood shall be shed, For in the image of God He made man. (Genesis 9:6)

Doctors, nurses, and hospital administrators who desire their patients’ early deaths are in love with the shedding of blood. Nothing more dignified than that. Murder is always about blood because the life is in the blood (Leviticus 17:11; Hebrews 9:22).