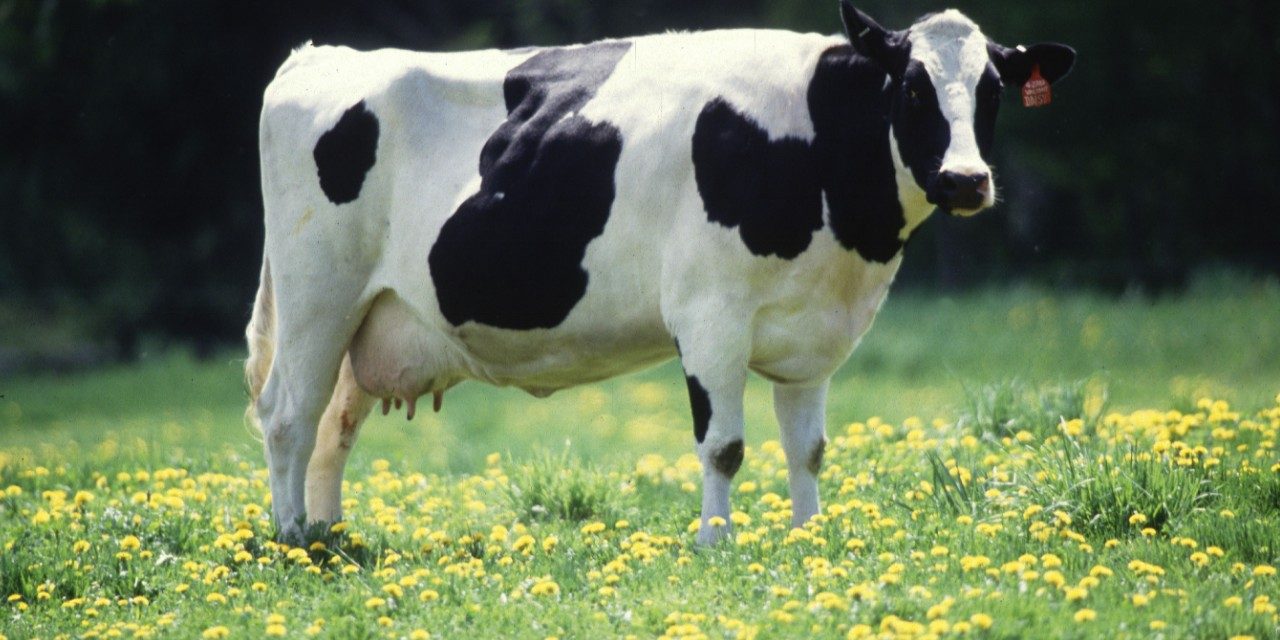 And lo, from the Nile there came up seven cows, sleek and fat; and they grazed in the marsh grass. (Genesis 41:2)

This morning, newspersons announced scientists are all aflutter over Nature’s proclamation that “humans” (their word for the race God named “man”) came to Australia 18,000 years earlier than scientism’s previous guesstimates. What led to this stunning revelation?

Persons with the terminal degree went deep into a cave and found ochre crayons.

Did you get that? A cave with crayons.

Which reminds me of one of the more delightful days in my fatherhood. It was late morning and son Joseph, a sophomore in high school, was down at our dining room table doing his homeschooling while I was at my desk up in the bedroom reading and laughing and laughing.

My book was mocking scholars—specifically anthropologists—for their absurd pronouncements of certain knowledge of this and that they claimed to know about prehistoric man—specifically that he was a brute who grabbed woman’s hair and dragged her into his cave to have his way with her.

The author of my book made the simple observation that, in fact, there wasn’t a shred of evidence to support scholars’ slanders of their male ancestors. In fact, the hard evidence showed the walls of his cave covered with pictures of four-footed animals. Give a chimpanzee an ochre crayon and leave him in a cave for a million years and you would never ever find him drawing a picture of a deer or zebra or giraffe.

I laughed and laughed. My writing doesn’t begin do the book justice. You’ll have to read it yourself.

Of a sudden, it occurred to me my teenage son was downstairs and he might think the book was funny, too. So I went downstairs and obeyed Mark Twain who said, “Don’t let schooling get in the way of your child’s education.”

Interrupting his schooling, I sat down next to son Joseph and said, “Joseph, listen to this.”

You wonder what book it was and who wrote it?

I ain’t gonna tell you—you figure it out.

After reading of the scholars’ giggling excitement (hint, hint) over ochre crayons that recently ran in Nature, I went to my email and found Fran Griffin had just forwarded another golden oldie by the late Joe Sobran. To whet your appetite, here are a couple things he had to say about cows:

The altruism of cows …is pretty narrowly circumscribed, and bulls leave even more to be desired. Samuel Johnson once observed that if a bull could talk, it might say, “Here I am with this cow and this grass; what being could enjoy better felicity?”