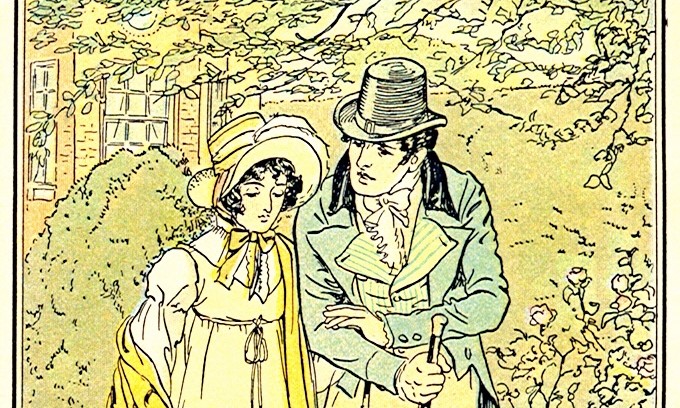 On November 21, 1994 a film began production that would change the course of cinema–along with one young man’s life–forever. The film was Amy Heckerling’s immortal comedy classic Clueless and the young man was Jake Mentzel.

Over twenty years have passed since that fateful day. Mentzel has earned well-deserved repute as an associate pastor of Clearnote Church and the executive director of Warhorn Media. Yet his love for the film that once so inspired and spoke to him remains undimmed.

Given all this, one might have expected Mentzel to approach the source material for said cinematic masterpiece with some trepidation. Jane Austen’s Emma! Ha! More like Jane’s Austen’s coal, which Amy Heckerling and Alicia Silverstone fashioned into a dazzling diamond of celluloid delight.

Mentzel was pleasently surprised, however, to find that Emma did have its charms and diversions. But try as it might, it could never achieve anything remotely on the level of the glories of that great film that will stand forever as a testament to the human spirit eternal.

Anyway here is part 2 of a podcast about Emma, sorry it’s not about Clueless, it’s pretty informative and enjoyable anyway though, at least we hope so, also parts of the above narrative may be horrible lies, who knows which parts though, thanks for listening.