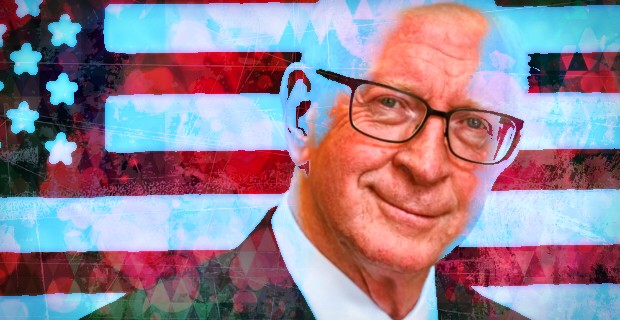 You want to vote third party? Knock yourself out. I did. But let’s be honest. It’s a strategy. And it’s a risky one. It’s based on the idea that it is possible for us to create a new party that doesn’t have all the same problems as the current parties. Or it might aim at the reform of another party by sending them a warning message to clean up their act. Either way, the risk is that we divide the conservative world and put the liberals in power. Thank God it didn’t happen this time. As bad as Trump is, at least he isn’t Hillary.