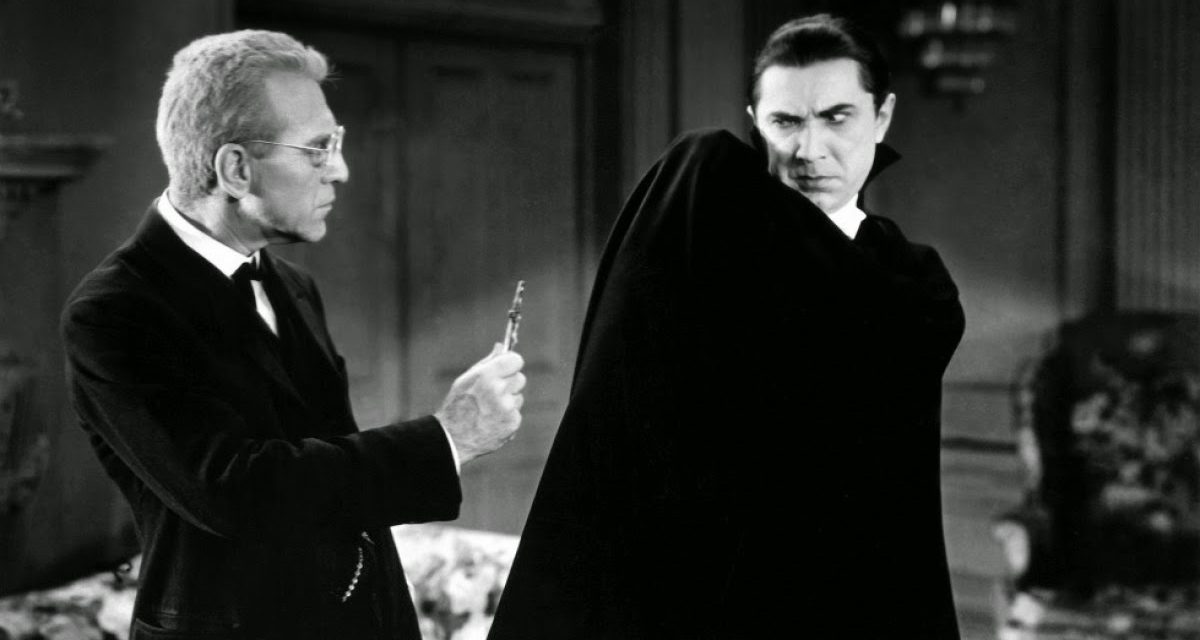 It’s another flesh-creeping festival of the uncanny, as our heroes discuss everything there is to discuss about Bram Stoker’s Dracula.

Just for fun, here’s some snippets from original reviews of Dracula back in 1897, some of them complimentary, some of them not so much: 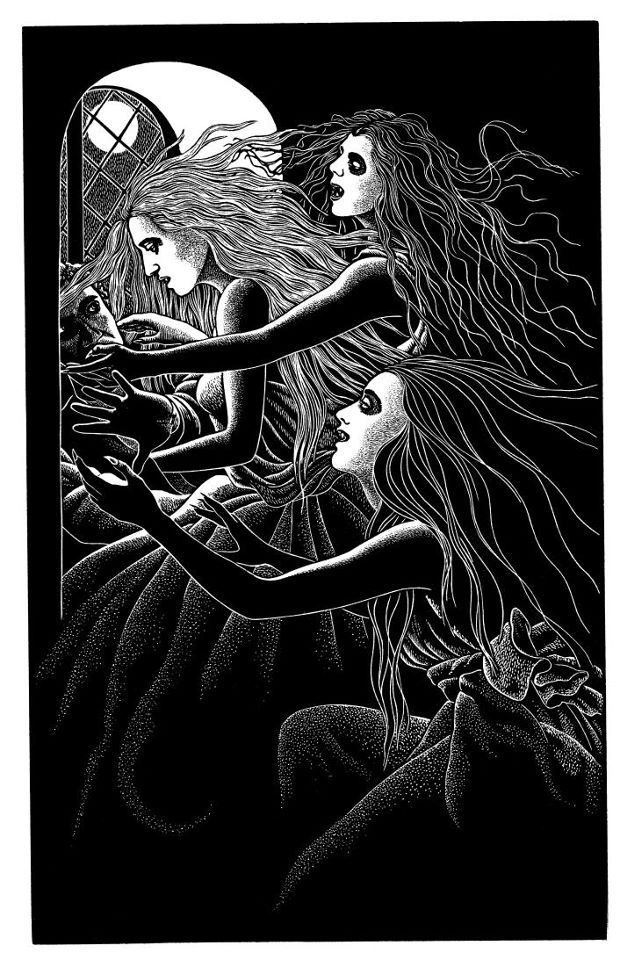 Its strength lies in the invention of incident, for the sentimental element is decidedly mawkish. Mr Stoker has shown considerable ability in the use that he has made of all the available traditions of vampirology, but we think his story would have been all the more effective if he had chosen an earlier period. The up-to-dateness of the book — the phonograph diaries, typewriters and so on — hardly fits in with the mediaeval methods which ultimately secure the victory for Count Dracula’s foes. (The Spectator)

The German man of science is particularly poor, and indulges, like a German, in much weak sentiment. Still, Mr. Stoker has got together a number of “horrid details,” and his object, assuming it to be ghastliness, is fairly well fulfilled. (The Athenaeum)

[T]he short way of dealing with vampires is to destroy them … A shorter and more certain cure seems not to have occurred to the eminent men of science who figure in Mr. Stoker’s pages. The vampire depends  for his “peskiness” simply on his canines. Why not call in a dentist to play the part of the God from the Car? He could sterilise the fiercest vampire. But if the learned German Van Helsing had seen this obvious cure Mr. Stoker could not have written a grim, weird, and fascinating story, and that would have been a thousand pities. (Country Life)

One of the most curious and striking of recent productions is a revival of a mediaeval superstition, the old legend of the “were-wolf,” as illustrated and modernised by Mr. Bram Stoker, in the book which he entitles “Dracula.” (Hampshire Advertiser)

The recollections of this weird and ghostly tale will doubtless haunt us for some time to come … Tribute must also be paid to the rich imagination of which Mr. Bram Stoker here gives liberal evidence. Persons of small courage and weak nerves should confine their reading of these gruesome pages strictly to the hours between dawn and sunset. (The Daily Mail)

We have been reminded how easy it was in the ages of credulity to avoid overstepping the boundaries of belief. But in Mr. Bram Stoker a writer has arisen who intrepidly assumes that mediaeval gullibility is in full survival. (The Argus)

Mr. Bram Stoker should have labelled his book “For Strong Men Only,” or words to that effect. Left lying carelessly around, it might get into the hands of your maiden aunt who believes devoutly in the man under the bed, or of the new parlourmaid with unsuspected hysterical tendencies. “Dracula” to such would be manslaughter. (Pall Mall Gazette)

Coming in November: our heroes look deep into their own souls, as they discuss Gilead by Marilyn Robinson.