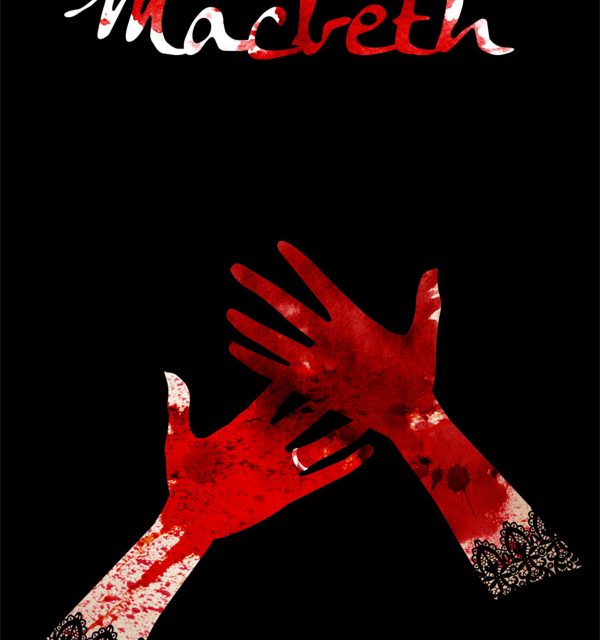 I think “Macbeth” the one supreme drama because it is the one Christian drama; and I will accept the accusation of prejudice. But I mean by Christian (in this matter) the strong sense of spiritual liberty and of sin; the idea that the best man can be as bad as he chooses. You may call Othello a victim of chance. You may call Hamlet a victim of temperament. You cannot call Macbeth anything but a victim of Macbeth. The evil spirits tempt him, but they never force him; they never even frighten him, for he is a very brave man.-G.K. Chesterton

So we’ll get to Macbeth in a second, but first … apparently Hillary Clinton is a Shakespeare truther. And if you click the link you’ll see that she, like, went out of her way to bring up the subject. Nobody asked her what she thought about Shakespeare. They just asked her what literary figure she’d like to have for dinner, and she decided to be cute and say “Shakespeare” because she’d like to see who really showed up. So yeah. If you needed another reason to believe that William Shakespeare wrote the plays attributed to William Shakespeare, there’s that.

Anyway, this is another episode of The Bookening. In fact it’s part 2 of our series about Macbeth. You’ll hear lots of discussion about our friends the Macbeths, and what we think makes them tick. Our heroes also argue that the witches are just that—witches.

And once again, if you want a good movie version of the play, watch the awesome Patrick Stewart version here (and once again be warned it’s got gore, and creepy rapping witches)

Next month we turn to the Prince of Darkness himself: Dracula.