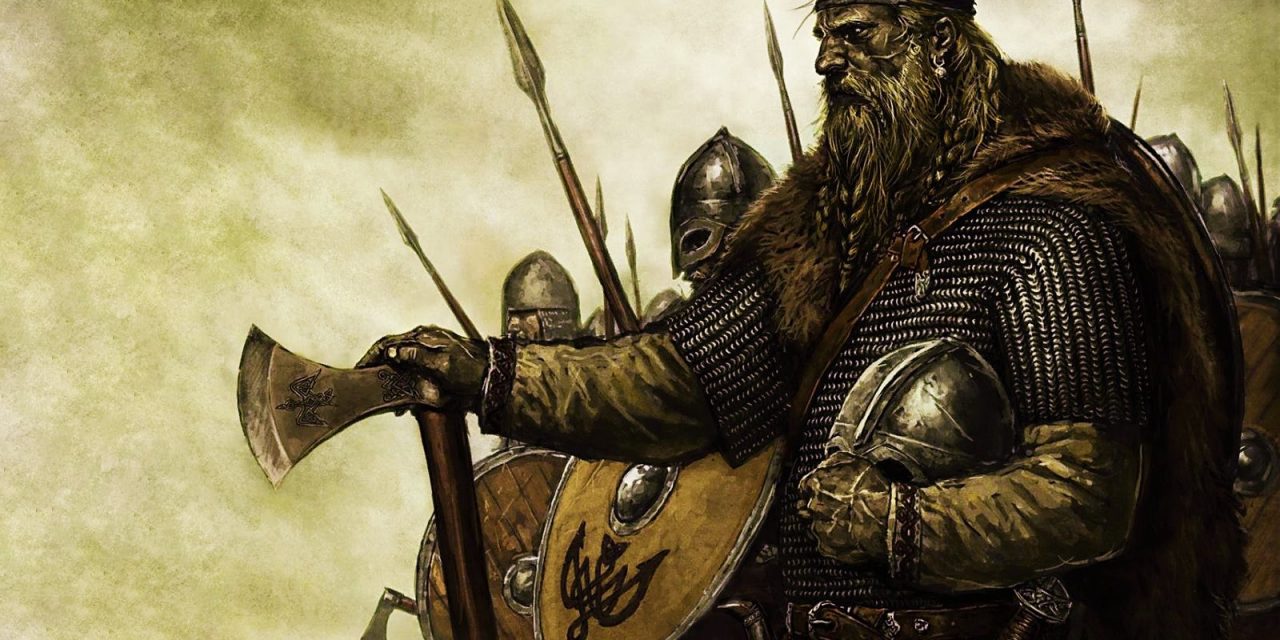 So. The Spear-Danes in days gone by
and the kings who ruled them had courage and greatness—Seamus Heanny’s translation of Beowulf

Hear the song of spear-danes from sunken years
Kings had courage then, the kings of all tribes
We have heard their heroics, we hold them in memory—Douglas Wilson’s verse rendering of same

Our heroes plunge boldly into Beowulf—the poem that have been the inspiration for every video game ever made, what with the multiple levels (Heorot Hall, The Haunted Marsh, etc) each ending in a big monster fight.

They (spoiler) love the Seamus Heanny version, but find themselves in the unenviable position of doing bloody (but respectful, we hope) battle with the Douglas Wilson version.

Next month we’re reading Macbeth by some writer named Shakespeare. Or you can watch a pretty good movie version (warning: gore and creepy witches) with Captain Picard. Since it’s a play, it’s not really cheating to watch the movie. Don’t watch that dumb Michael Fassbender version though. We’re not even going to link to that.