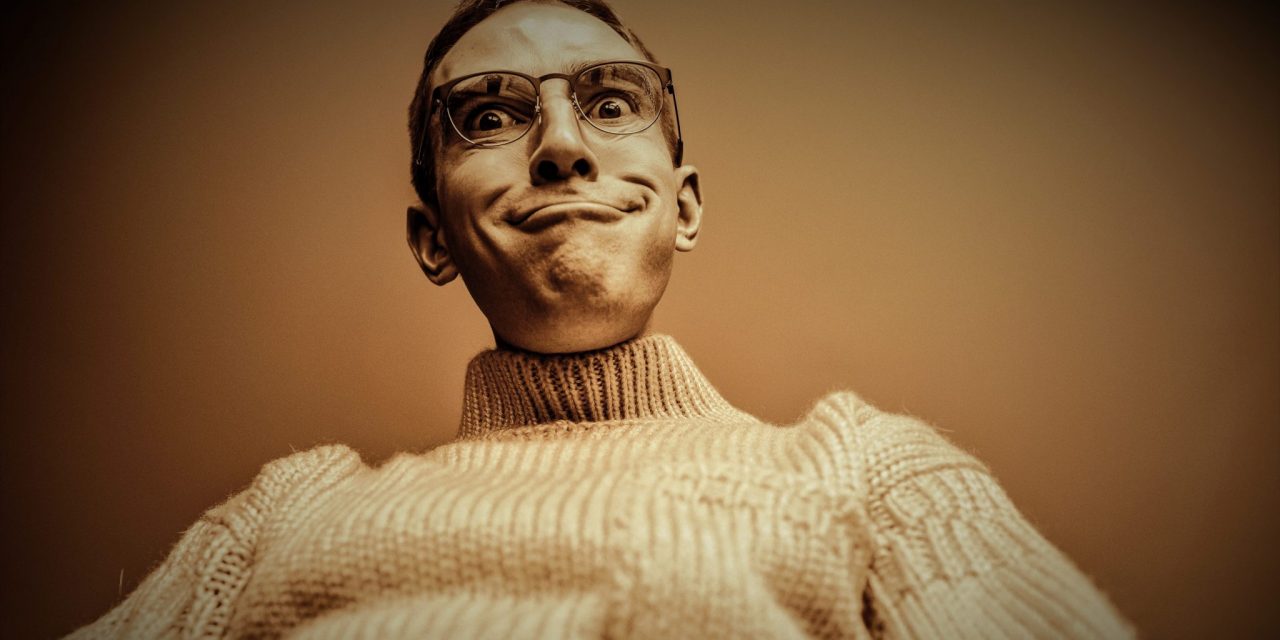 For a while I was a philosophy major at Vanderbilt University. I took a course on ancient philosophies where the professor angrily attacked Christianity, mocked Christians, and offered extra credit to anyone who would bring him a decent bottle of whiskey. Presumably the latter was a joke, but the mockery definitely wasn’t. Eventually I changed majors, but not before I had to write a paper on Freudian themes in The Blair Witch Project.

Everybody knows that universities are liberal echo chambers. Conservatives, especially Evangelical Christians, can confirm that academia is a hostile environment. Yet Kristof says his warning fell on deaf ears: “Almost every liberal agreed that I was dead wrong.”

What did they disagree with? Not that conservatives and Christians are rare in the academy today. Everybody knows that. They just didn’t see that as a problem. “You don’t diversify with idiots,” wrote one of them.

In my new major I took a course on the Old Testament. It was called “Hebrew Bible” to avoid being offensive. When the prof claimed the curse after the fall only fell on nature, not mankind, I looked around the room. Noting that the majority of the students were women, I asked, “I’m not sure what the rest of you think, but I would have thought that ‘increased pain in child-bearing’ was, you know, not exactly a good thing.” Everybody laughed except for the professor, who was livid. Why? Because for one second everybody in the room was faced with facts. The emperor had no clothes, and they acknowledged it with their laughter. But then it was back to business as usual, denigrating and mocking Christians, all in the name of tolerance.

The irony of the intolerance of those who worship tolerance has been pointed out before, but what exactly led to the loss of tolerance and diversity at colleges and universities around the nation? In order to answer that question, we have to ask ourselves why conservatives are not tolerated on campus anymore. The answer reveals a problem much deeper than Kristof realizes.

The problem with college professors today is not that they are intolerant of opposing viewpoints. The problem is that college professors no longer care about truth. When they declare that truth is relative, they make it clear. Truth has been thrown out the window, and they’ve replaced it with a commitment to promoting their own agenda. Good or bad, right or wrong, true or false, they intend to promote their ideology.

And because professors today are liberal, conservatives who challenge their viewpoint cannot be tolerated in the academy.

The bigger problem is that anything that challenges the liberal belief system must be rejected, and that regularly includes things like the facts. Things like truth. Things like common sense. Sometimes it even includes other liberals—look at the battle between old-school feminists and transgender-rights activists over who is actually carrying the liberal baton.

Kristof is laboring under the false assumption that his fellow liberals care about truth. He lays out facts demonstrating that truth is discovered more reliably and quickly when opposing viewpoints are presented. The response from his fellow liberals proves his error. Though he is not a conservative, he is vilified just as quickly as a fire-breathing Christian the moment he dares to point out facts that challenge the liberal party line.

Now before you get up in arms about my sin of stereotyping professors, consider Lee Jussim, PhD. A social science professor at Rutgers, Jussim studies stereotypes. Dismissing stereotypes as inaccurate has long been a central theme in liberal discourse, because stereotypes fly in the face of egalitarianism, one of liberalism’s core tenets. But it turns out that stereotypes are often accurate. Even stereotypes about men and women cannot be dismissed. According to Jussim, “gender stereotypes tend to be quite accurate regarding academic achievement, distributions into different occupations, aggressiveness, helpfulness and nonverbal sensitivity.”

The academic reception of Jussim’s research on stereotypes contrasts sharply with the reception of his other research. On a page cataloguing some of the intolerant responses his research received, he reports, “I never get this type of bizarre hostility when I give talks on other topics…”

In academia today, it doesn’t matter what the truth is—truth has been relegated to the garbage heap of history, a dead word in a dead language on a crumbling seal from a bygone era. College professors care less for truth than any other people group in the world.

The academy has abandoned its Christian roots, ceased to honor or give thanks to God, and somehow or other, they have become futile in their thinking and their foolish hearts have been darkened. Who’d have thought?