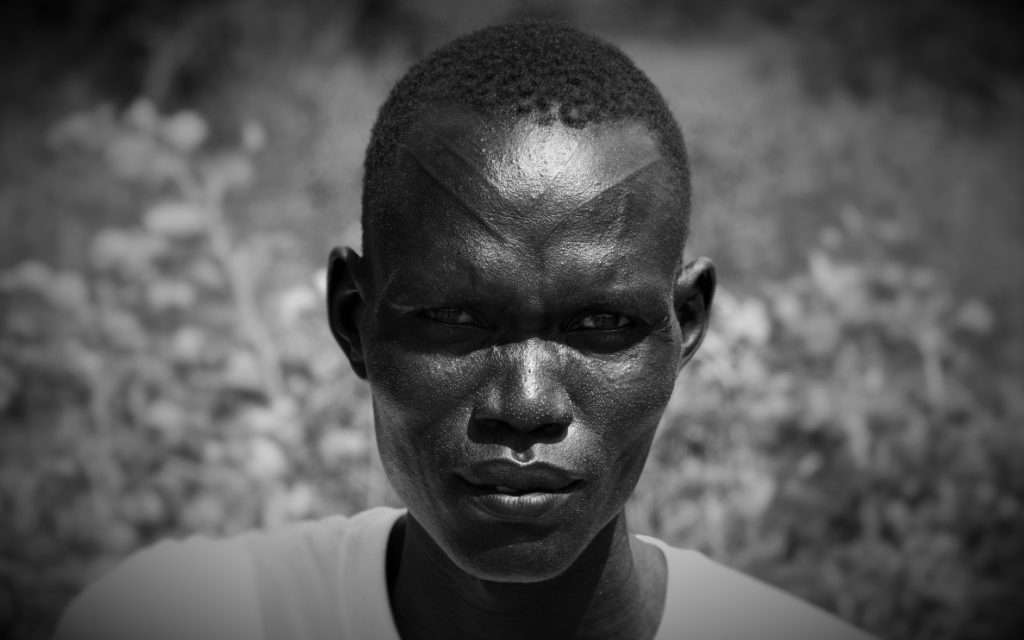 My grandparents moved to the Belgian Congo in the 1940’s as missionaries, and that’s where my father and his siblings were raised. My dad eventually returned to the Congo as an adult, this time with his wife and family. So I spent the first nine years of my life in the Congo and about five years—sixth through tenth grade—in the Ivory Coast. My sisters and I attended international schools growing up, and many of my grade school classes, some containing 15-18 students, would have 10-12 nationalities represented in them.

So I have a lot of experience with, and a genuine appreciation for, a variety of cultures in all their distinctiveness and beauty.

Growing up in the Ivory Coast it was very common for me to see people who had tribal scars on their face and torso. It’s thought by many to be quite beautiful. But here’s how Wikipedia describes the practice:

Scarification can be extremely painful, and it is often done to very young children.

As a kid, it never occurred to me to have any problem with this sort of thing. It was just another expression of African culture.

But I had what you could call a “cultural experience” of my own in about 8th or 9th grade that really stands out to me. At the time, I was taking a class studying the histories and cultures of various people groups from all over the world. I remember seeing a picture of an Indian yogi standing on his head with his entire body straight as a board and his toes pointed to the sky. But the man wasn’t actually standing on his head. Instead, his head was literally buried in the ground.

Right at that moment, I felt like I had seen the king without any clothes. Despite my appreciation for cultures very different from my own, I realized that a supposedly “wise man” who made a show of literally burying his head in the sand was … not actually wise. That man was in bondage to demons, and needed to be told about Jesus so that he could be free. He needed to be told about a Savior who came so that he could have life, and have it abundantly.

And so I discovered in that moment that cultural sensitivity only goes so far. At some point, Christians must realize that their job isn’t to contextualize, but to destroy and rebuild. I began to see everything around me differently.

Now I live in modern-day America, but life here reminds me all the time of life in the Ivory Coast. When tribal body modification is done in Africa—whether it’s scarification or FGM or any number of other forms of bodily mutilation—most Americans see it as barbaric. And they’re right. But here in the states people mutilate their bodies for the sake of their tribal identities, too. Except they swap “tribal” identity for “gender” identity, as if that somehow makes it more sophisticated—and less gruesome. It doesn’t.

In reality, tribal markings in West Africa are much more tame and civilized than they are here. The scarification and bodily mutilation in parts of Africa can be horrifying, but I’ve never heard of a woman cutting her breasts off or a man cutting off his entire penis and manipulating it to look like a vagina. And, as in Africa, the practice here isn’t reserved just for adults. Major hospitals now serve “tranny kids,” and parents pay doctors to mutilate their own children for the sake of their pagan tribal identities.

But the answer we’re searching for isn’t tribal or sexual or familial. It’s spiritual. Jesus calls us all, African or American or Indian, to turn from our pagan tribes with their sins and perversities, and to identify with Him. He calls us to be marked by Him with the waters of baptism. He calls us to clothe ourselves, not in scars or drag, but with righteous deeds. He calls us to belong to a tribe, a family that He is making for Himself. One where everyone who believes in Him belongs, is known, and is identified by His proclamation: “This one belongs to me.”

This is good news for everyone, especially as we in the West become more and more untethered from reality, as we lose our Christian roots, as we lose our moral sanity. Now is not a time for Christians to hide or contextualize or appreciate the “beauty of diversity.” It’s a time to tear down the pagan lies around us just as any good African missionary would do. It’s a time to build something new. We are marked by Jesus. Our neighbors need to be marked by Him, too. 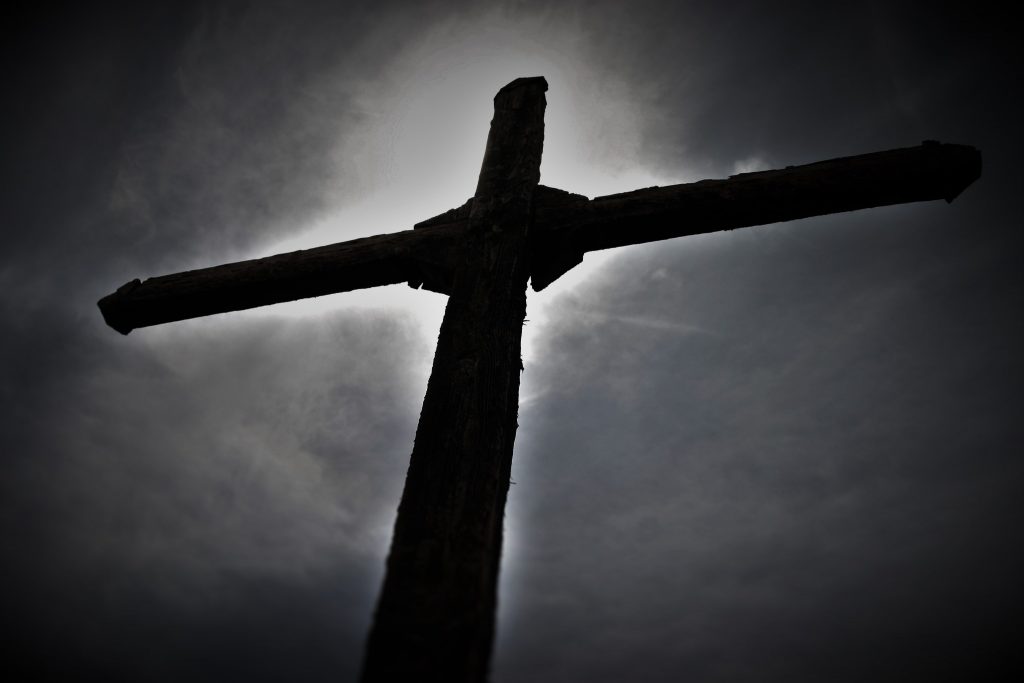