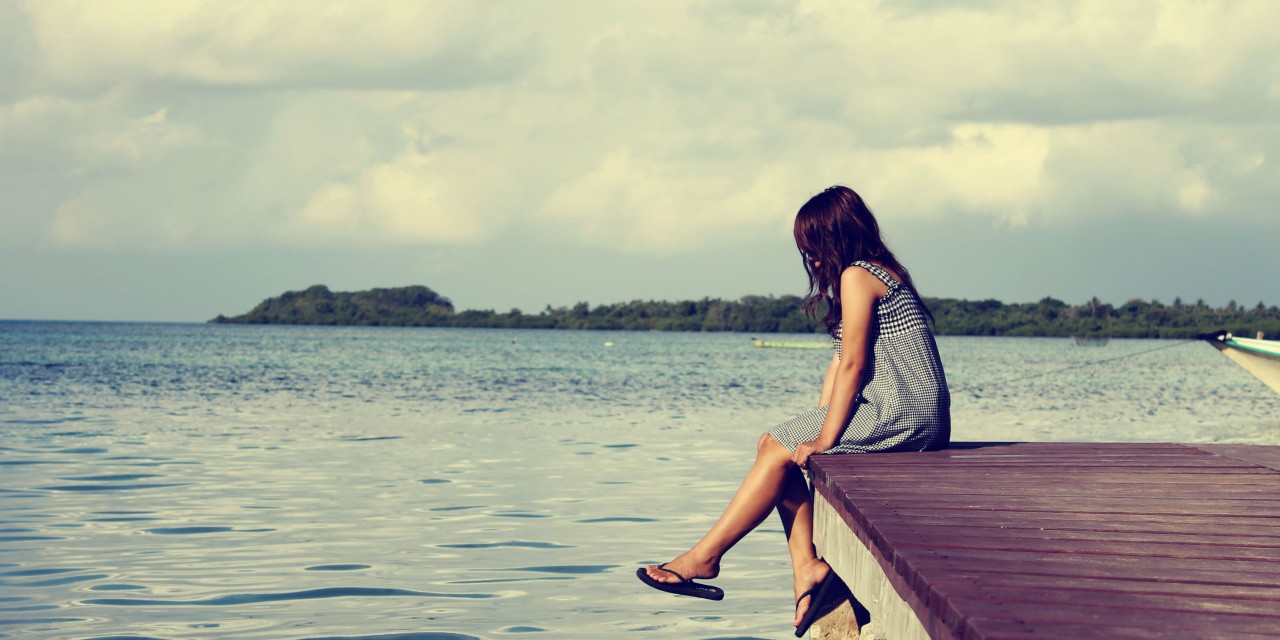 Is the right to privacy a Christian right? Well, yes. And no. That is to say, it is all of the time some of the time, until such time as it’s not.

Given the proliferation of cameras and satellites and smart phones and the internet, even the Amish cannot entirely avoid the intrusion of big data and big government into our lives. Certain things—like only ever using cash and not getting a mobile phone—will decrease the amount of data collected about you, but such choices are becoming less and less effective. If you’ve seen Minority Report, you’ve seen the future. If you want to escape it, you’ve got to become go off the grid and become a hermit, or maybe do like Tom Cruise and get yourself some new eyes.

The problem with the go-off-the-grid response is that it’s driven by fear, rather than faith. This is a non-starter biblically, since God commands us not to be afraid over and over.

Some Christians solve the problem by saying, “I’ve got nothing to hide, so who cares?” Y’know, Romans 13:3, “Do you want to have no fear of authority? Do what is good and you will have praise from the same.”

This passage does apply. After all, if the problem with the first response is that it is driven by fear, this is the Bible’s prescription to kill that fear. Yet that still doesn’t tell us what to think about the so-called “right to privacy.”

Christians have become suspicious of this right, and rightly so. After all, it has been used to justify the murder of countless innocent babies through the legalization of abortion. However, privacy is still a God-given right, and just because people have yelled “Privacy!” while they murder others, doesn’t mean we should throw our right away. The improper use of a tool does not invalidate its proper use.

So where does this right to privacy come from? It was established way back in the garden when God made clothes for Adam and Eve to cover their nakedness. It was confirmed when Noah cursed his son Ham for looking on his nakedness and talking about it with his brothers. In other words, we not only have a right to privacy but an obligation to protect privacy as well. 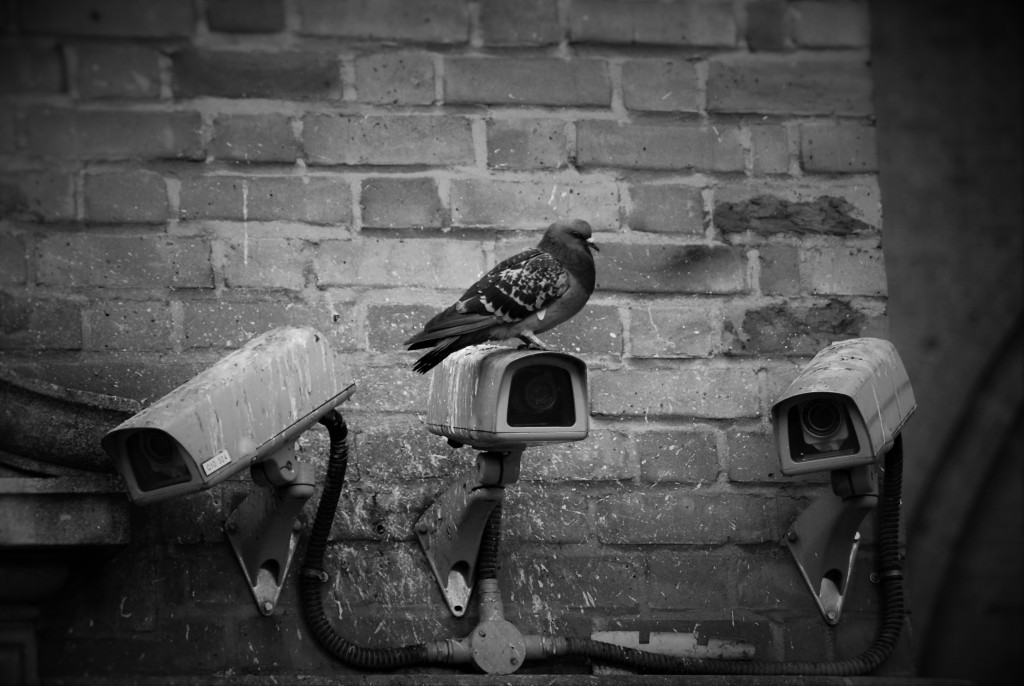 Admittedly, privacy is a difficult topic to pin down. But there are a couple things worth noting. First, biblical privacy is more about protecting modesty than it is about being able to do what you want without anybody knowing. Modesty compels you to keep your good deeds covered rather than proclaim them on the corner (cf. Matthew 6). Modesty also compels you to keep your body covered, rather than flaunt it (cf. The Bible).

Christians who reject the need for privacy because they have nothing to be ashamed of only have half the equation. They are as confused as the women walking around naked in New York City in an effort to fight shame over the female form.

It is indeed sin that causes us to hide and be ashamed of our nakedness. But it is God’s grace and the clothing He gives us that allow us to come out into public again. The world thinks that Christians are ashamed of our bodies, but we are not. The Christian is free from shame, and the nudist is not. On the contrary, the nudist does not honor his body highly enough, and that is why he refuses to clothe it. Thus, he brings shame to his whole body by refusing to cover his private parts.

The Christian should have nothing to be ashamed of in his actions. It is not shame that compels him to seek privacy, but modesty, and that is the other half of the equation.

Are you worried about what a wicked government might do to you in the meantime? Wicked governments are nothing new. Jesus was familiar with them. So was Paul. The answer remains the same. Do good and do not fear. If you suffer for your good deeds, you have nothing to be ashamed of. Indeed, you can rejoice that you were “considered worthy of suffering shame for His name” (Acts 5:41).

Here’s the thing. In the Bible, where we do see privacy with regard to our actions, the privacy is conditional and temporary. We’re all going to stand before God one day. Every one of our deeds will be shouted from the rooftop eventually. So do you want to live without fear of that day? Then do what is good.