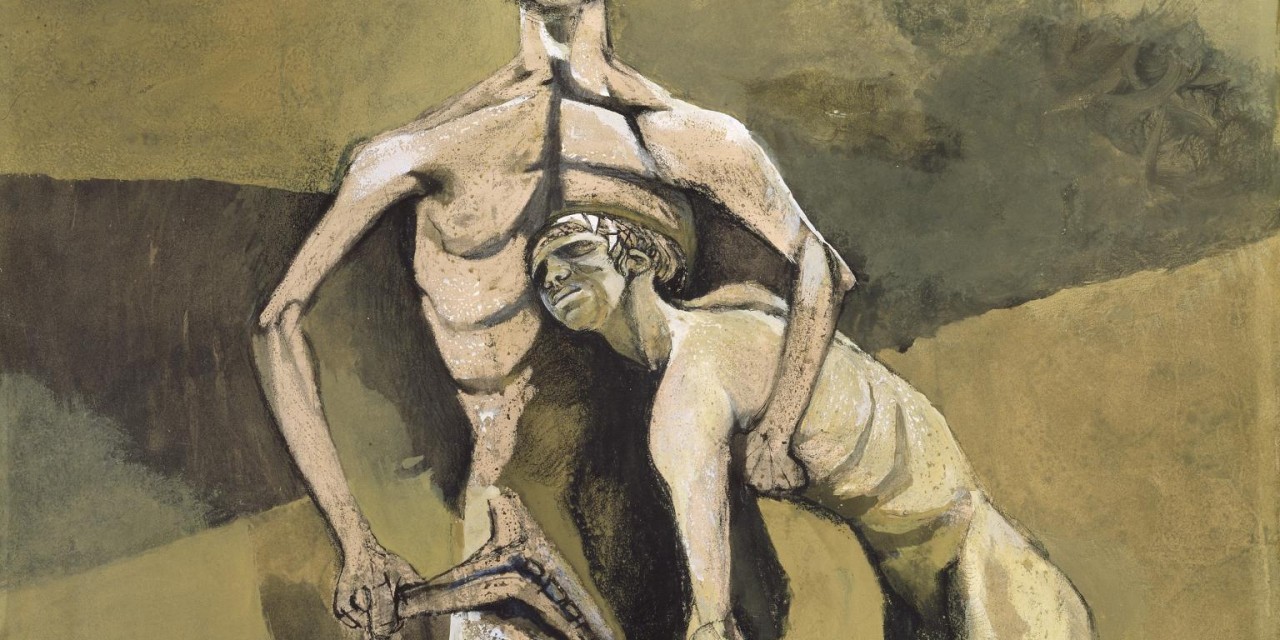 “Mr. Steinbeck has written the precise equivalent of those nineteenth century melodramas in which the villains could always be recognized because they waxed their mustaches …” —Anthony West in a New Yorker review of East of Eden entitled “California Moonshine.”

From it’s publication in 1952, John Steinbeck’s East of Eden has always been more of a popular than a critical favorite. As another great twentieth century author (Raymond Chandler) wrote, “The average critic never recognizes an achievement when it happens. He explains it after it has become respectable.” 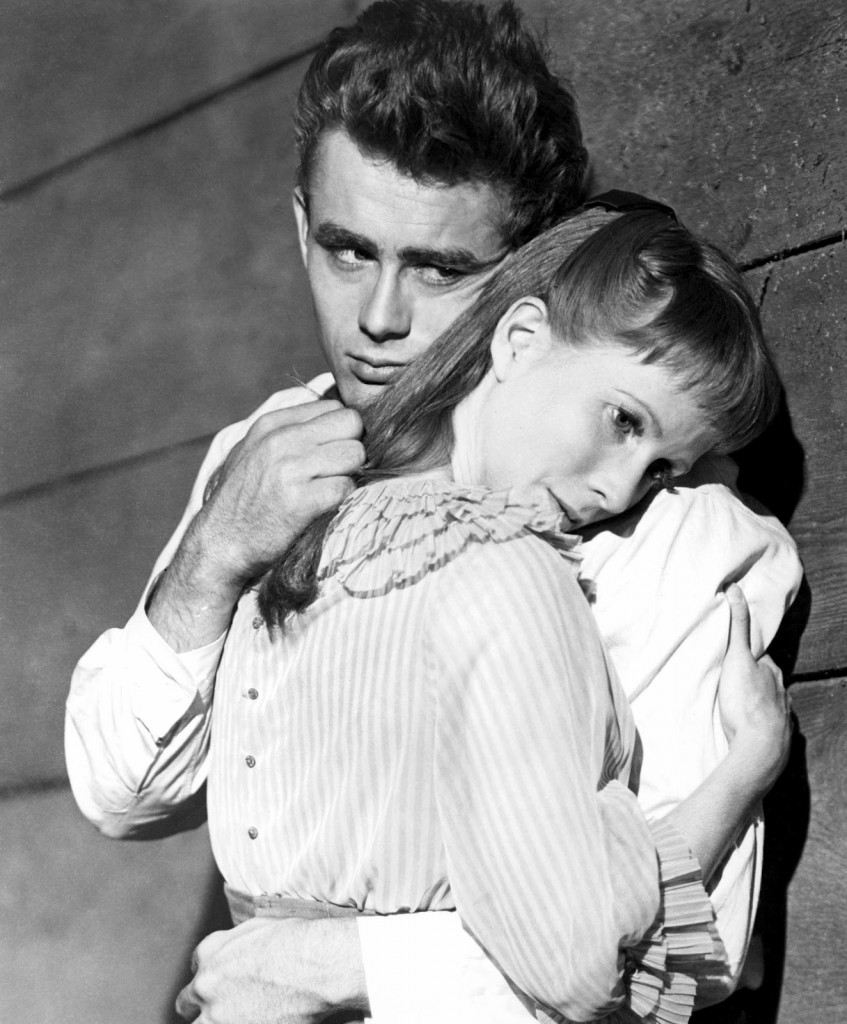 There are parts of East of Eden (the characters of Lee and Cathy, some of Steinbeck’s prose styling) that may never be respectable. It’s one of those books that’s too much of a potboiler for certain members of the (ahem) Critical Intelligentsia, and too much like Literature for certain blockheads who only read potboilers.

Not that any of this matters to the heroes of The Bookening.

They love it all unabashedly. Read it and you will too.

In the final part of their series on John Steinbeck’s East of Eden, our heroes wax elegant on Adam Trask and his sons, crush on Abra, love on Lee, and try to understand the mystery that is Cathy. Do they succeed in saying everything they have to say about this awesome book? They mayest.

They don’t talk about any of the movie versions because they haven’t seen them. But if Hollywood ever gets around to making that Jennifer-Lawrence-as-Cathy version that they’ve been talking about making, our heroes promise to do an episode on that.

We’ll be doing The Jungle Book in May. But read East of Eden first. Don’t fail at life. Don’t skip straight from Jane Austen to talking monkeys and stuff. Read East of Eden.