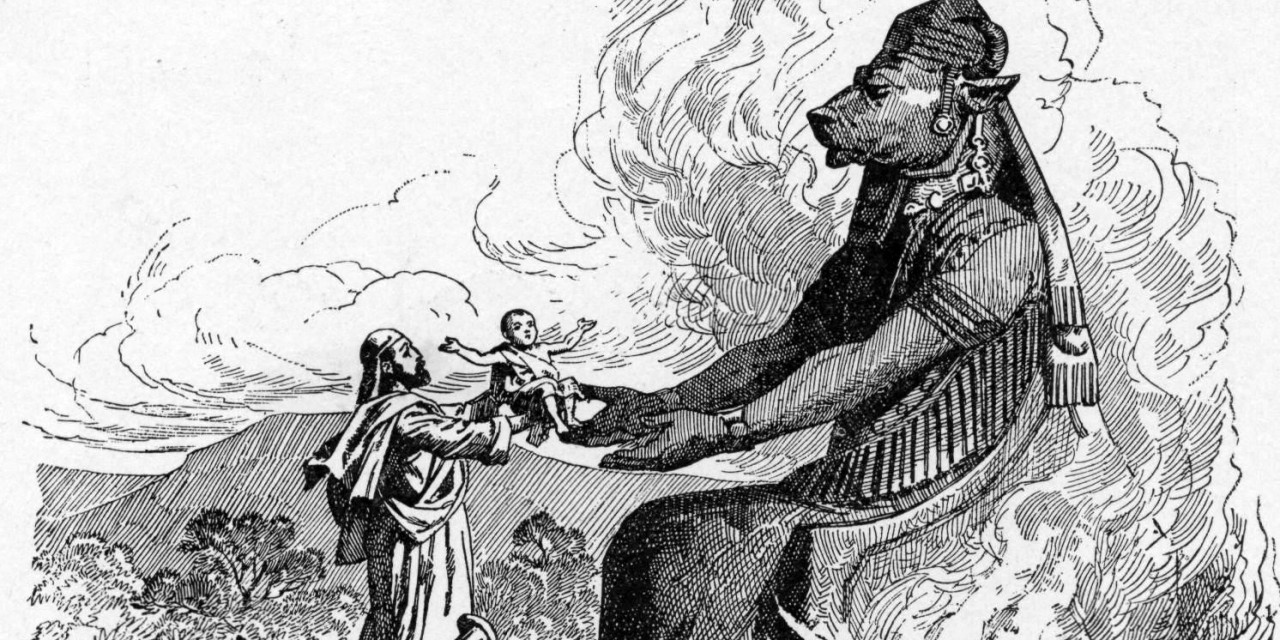 Ancient human sacrifice is in the news today. We’re all interested, of course, because we can’t understand why it was ever practiced. How could anybody be so ignorant and superstitious? In the words of the Washington Post, “ritual sacrifice was framed as necessary for the good of the society at large — the only way to guarantee, say, a plentiful harvest or success in war.”

Of course, it did no such thing. All it really accomplished was the murder of innocent people, and increased guilt for every individual involved and society as a whole. Yet somehow everybody was convinced of the effectiveness of this system.

The exception, according to the researchers, was the leadership. The cultural leaders who promoted such a brutal practice didn’t necessarily have the same motives as the normal people who participated in the practice. “The practice of human sacrifices tended to make societies increasingly less egalitarian and eventually gave rise to strict, inherited class systems. In other words, ritual killings helped keep the powerful in power and everyone else in check.”

The more egalitarian the society, the less likely they were to perform human sacrifice. On the flip side, the more the society was broken down into the haves and the have-nots, the bigger the difference between the classes, and the more “stratified” the culture was, the more likely and common human sacrifice was. Needless to say, the elites were never the ones being sacrificed.

Societies that practiced human sacrifice had a lot of variety in terms of religion, but human sacrifice has always been done for religious reasons. The sacrifice is always made to a god.  In the words of another researcher, “It shows how religion can be exploited by social elites to their own benefit.”

So what would it look like if our culture engaged in human sacrifice? To start with, the victims would be largely poor. If you were black, you would be much more likely to be a victim. Everybody would be okay with the sacrifices, viewing them as the sad but necessary price we must pay to guarantee the good of America as a whole. Even the poor and black people would willingly engage in the practice, giving up the victims with the hope of personal benefit. The elite would threaten them that if they didn’t make the sacrifice, their life would be a disaster. On closer examination, evidence could be seen of the elite’s hatred of the lower classes and desire to repress them in order to protect their own privilege.

We would perform the sacrifices in the name of the gods of our society, of course: autonomy and, interestingly enough, egalitarianism. We would justify the the sacrifices by talking about how important “choice” and “equality” are. Believing that these gods can provide financial stability for us and improve our lot in life, and enjoying the sexual debauchery that our gods justify, we vilify as unpatriotic any who try to end the system of oppression.

And still, all it accomplishes is the murder of innocent people, and increased guilt for every individual involved and society as a whole.

Tags: Abortion, I Feel Bad About Myself, Manhood