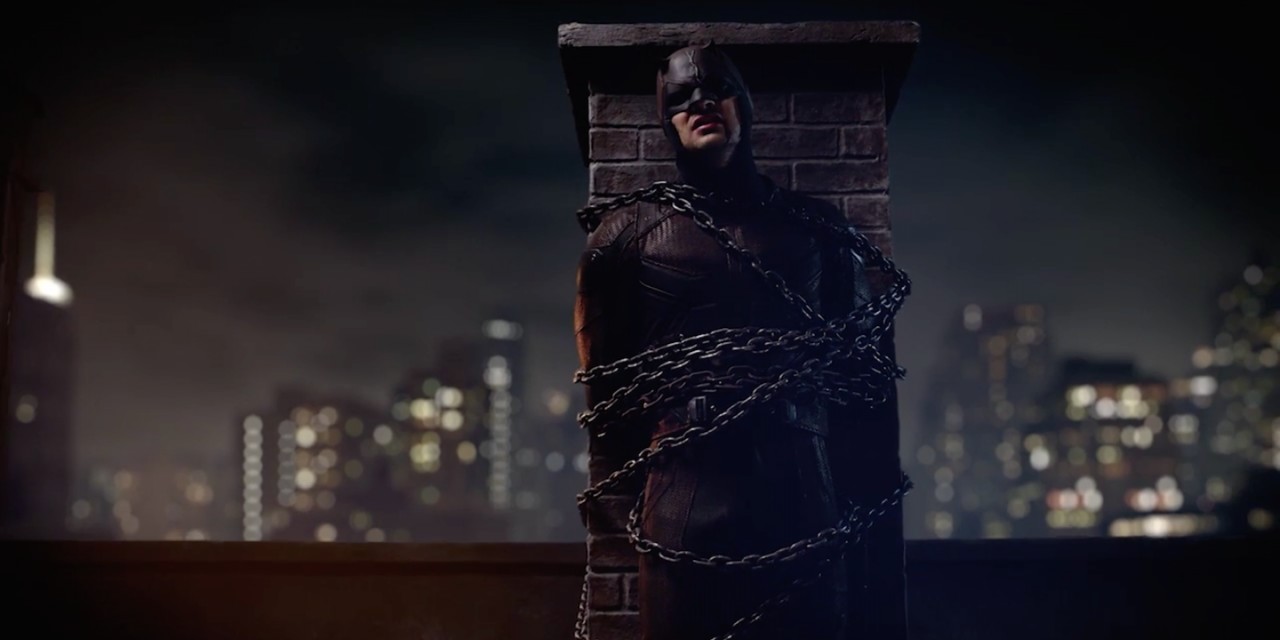 In a single half hour of the second season of Daredevil, we hear:

—”Is this about saving a man or saving a vigilante?”

—”This is happening alright!”

And my personal favorite:

—”The Yakuza are a powerful organization with powerful enemies.”

In episode 3, the Punisher gives the old reliable We’re-Not-So-Different-You-And-I speech to Daredevil, culminating with, “You’re only one bad day away from being me.” If it’s true (like they want us to believe) that we nerds are the true owners of these properties, I say we vote a moratorium on anybody giving that speech ever again.

I could forgive the lazy writing if the series was more fun. But this show takes itself way seriously. First season show-runner Steven Deknight said,“We really wanted to take our cue from The French Connection, Dog Day Afternoon, Taxi Driver, and make it very, very grounded, very gritty, very real.”

To which I respond: 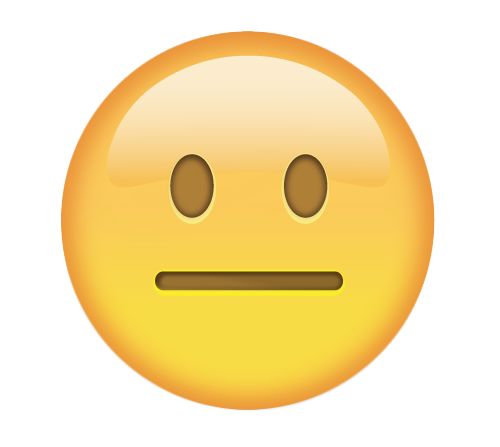 In grounded gritty real stories, people don’t give speeches explaining their backstories. Or why they are doing exactly what they are doing. Or questioning the nature of vigilante justice. They don’t explain who the Yakuza are to persons who already know who the Yakuza are. Bureaucrats don’t act unreasonably at every turn…just so one of our heroes can show them up while the other heroes grin in the background.

Daredevil has lots of lazy stuff like that. And the story has no propulsion. Remember in Season 1 how the whole thing built toward a confrontation between Daredevil and Wilson Fisk? Nothing like that here. I get that we’re in the middle of a larger storyline, one that extends over multiple episodes and seasons and even series.

And I don’t care. Don’t tell me how much cooler it gets in the back-half of this season. Each episode is responsible for entertaining me and pulling me forward.

I’m six episodes in and we’ve met the Punisher and Elektra, but there’s still no clear villain or emotional through-line. Yes, the three leads who play Matt and Foggy and Karen do it charmingly. And Jon Bernthal as the Punisher is perfect. His face gives a beautiful performance as the Punisher by itself. Too bad whenever he opens his mouth it’s to say “I hit them and they stay down” and “I’ll do what’s required” and other lines from the Sawyer from Lost School of Machismo (he calls Daredevil “Red”).

Elektra is introduced as a spoiled socialite who steals cars and insults people and (no joke) slurps with her straw and talks with her mouth full. She’s not somebody you’d like in real life, but every moment she’s on the screen the show is nudging you in the ribs telling you how awesome she is.

I’m confused why so many of my friends like this one. I guess if you’re (for example) a fifteen year old boy who likes to lecture adults on why Donald Trump is dumb—if you think you’re more grounded, gritty, and real than everybody around you (you know, the Daredevil of The Internet or something) you might like this.

That being said, I get it guys. It’s got some good moments. The acting and cinematography and fight choreography are good. It’s well made.

But wouldn’t it be nice if it was better? Why not sharpen up the dialogue? Why not think of new ways for people to express the same old ideas? Why not write a love story based on how real people actually fall in love instead of having random attractive characters suddenly want to kiss?

NUMBER OF PEOPLE STABBED IN THE EYEBALL WITH AN ICEPICK: 1

NUMBER OF TIMES MATT AND FOGGY HAVE THE EXACT SAME ARGUMENT ABOUT WHETHER MATT SHOULD BE DAREDEVIL: 419019

NUMBER OF TIMES  SO-FAR THAT VINCENT D’ONOFRIO IS ONSCREEN TO TAKE A CORNBALL LINE AND SOMEHOW MAKE CHRISTOPHER-WALKEN-ESQUE POETRY OUT OF IT: SADLY, 0