How Apple Stole Your Privacy (And Blamed the FBI) 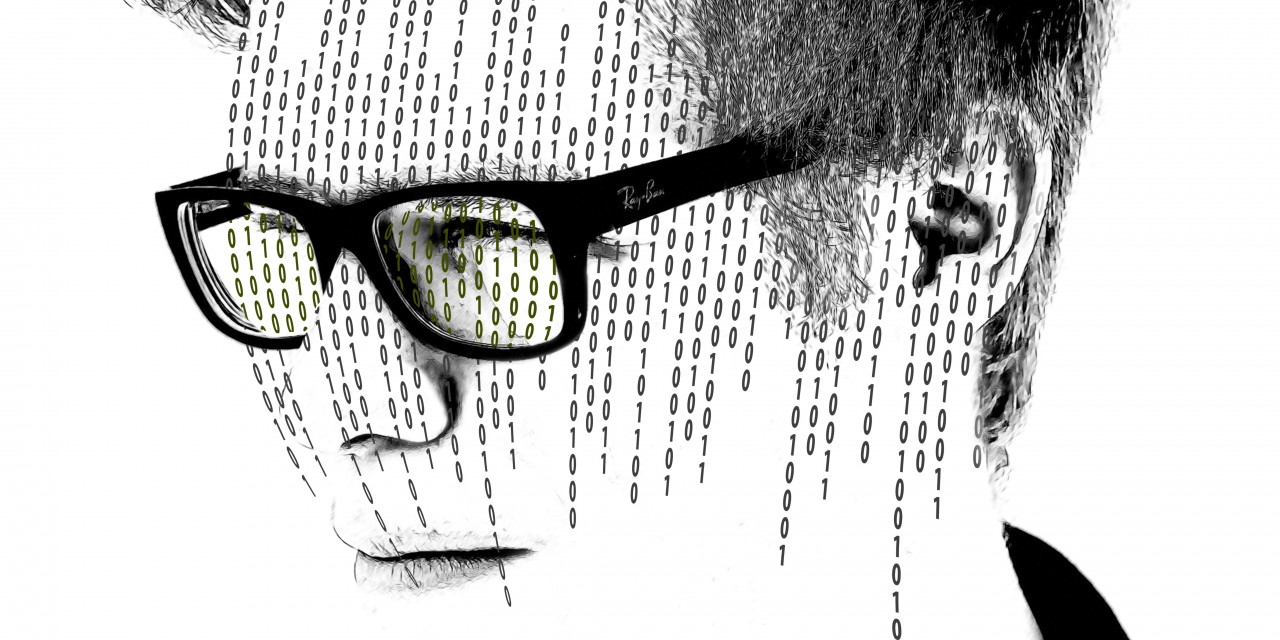 Apple first defined itself in January 1984 with a Super Bowl ad promising to prevent the grim future described in the book 1984.

Every organization becomes what it was created to oppose, and Apple is no exception. The rise of the smartphone led to the dystopian future they were opposing. Do we live in a world of “omnipresent government surveillance and public manipulation?”

The meta-data of your life is what allows advertisers to target you for the products you end up buying. Remember when Target figured out that women were pregnant based on their purchase patterns before the women knew themselves? That was years ago. Today, they also know how you vote, no purchase necessary. Do you live in Iowa and love to grill? You voted for Trump. How do I know? Your smartphone betrayed you.

Everything you do online is tracked by advertisers, and they know you better than you know yourself. The government could have access to this data as well. All it takes is an order from the same secret courts that granted them access to your phone records. That’s the problem with secret courts.

To hear Apple tell it, the Big Bad government and the FBI are the ones out to violate your privacy. Apple is fighting for your privacy and security by refusing to help the government break into the San Bernardino terrorist’s phone. But what does this really mean? Yes, Apple should pursue better encryption. Yes, Apple should refuse to break into iPhones. But keeping the government out is just a side-effect of their work to keep hackers out. And nothing they do can hide your actions or make you anonymous. Even if Apple doesn’t want to know what you’re doing, the phone they sell you is a tracking device. AT&T (or Verizon or T-mobile…) knows where you are at all times. Your apps sell your interests to advertising networks. The networks keep track of which websites you visit. Which pages. Which banner your eye lingers on, slowing down your scroll-speed.

The things you do in the privacy of your home office or browsing the web while on the john are not private. Your ISP knows what you’re looking at. The ad networks know what you’re looking at, where you are when you look at it, who you think is cute. And if the government wants to know too, there’s nothing you can do to stop them.

Here’s where it gets scary. Once you have as much data online as we do today, it’s possible to identify people from just a few pieces of information, like magic.

Take the health records of a million people, remove personally identifying information, and release them to the public, so the scientific community can research public health. This is good, beneficial, wonderful even. Not so wonderful was the day somebody realized they could figure out who all those anonymous people were. A few pieces of data are all it takes. Ever run across a site that asked for your zip code, gender and date of birth? Seems harmless, right?

Yeah. That’s enough for them to figure out exactly who you are. By name.

You aren’t anonymous. Does that bother you?

Christians want online anonymity just like everybody else. One reason is that we’re afraid of persecution. Lucas Weeks made a good case recently for living out loud as Christians. The necessity of fighting for our rights as Christians is ever clearer. But fighting anonymously prevents you from using one of your best assets—your good name. Plus it doesn’t protect you from anybody except people who already know you. The government and corporations already know your name, your religion, and if you’re a fundamentalist. Your friends might be in the dark, but not the internet.

So why don’t you want people who know you to see what you really believe? Likely you are ashamed of your Lord. Embarrassed about what you believe. Thankfully, He wasn’t ashamed of us. He did the “shameful” work of becoming a man. Yet us being like Him isn’t shameful. It’s our main objective. It’s glorious. So don’t be anonymous. Be proud to be a son of God.

But there’s one more reason you might want anonymity.

“Accordingly, whatever you have said in the dark will be heard in the light, and what you have whispered in the inner rooms will be proclaimed upon the housetops.” (Luke 12:3)


So quit the delusions. Don’t be a hypocrite hiding behind a screen. Live like a Christian day and night, online and offline.

Anonymity is dead. Time to blow your cover.