A Good Van Is Hard to Find (AKA The One Vehicle Your Big Family Needs!) 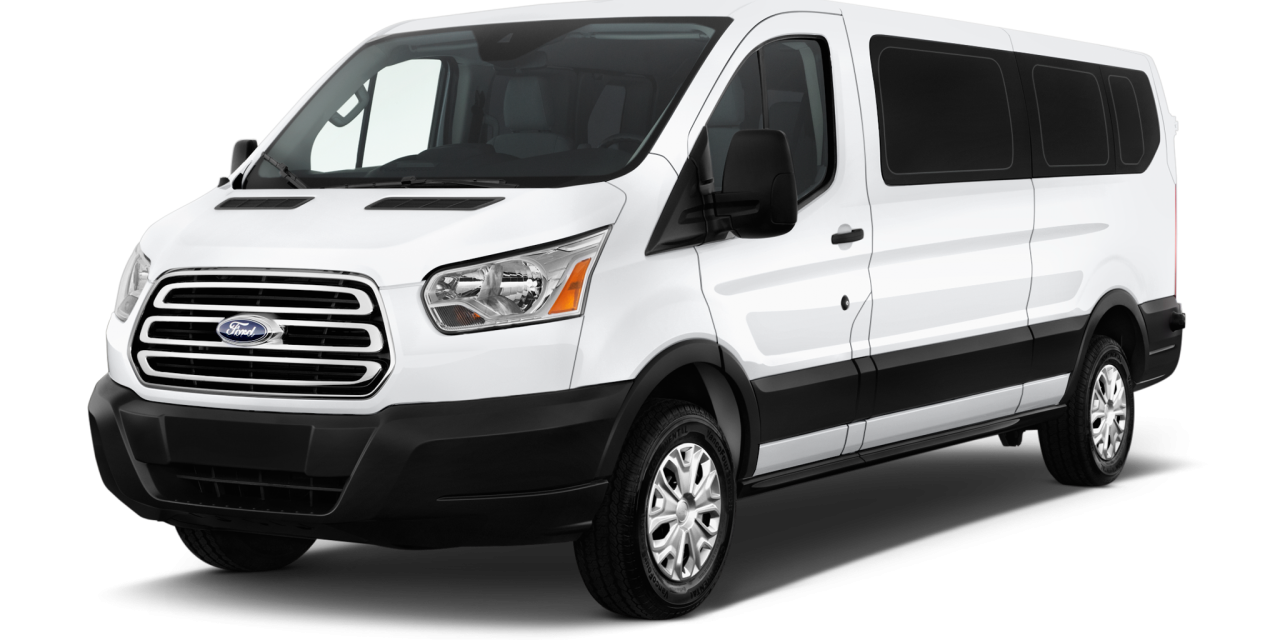 This past year my wife and I had to buy a 12-passenger van. It wasn’t something we were planning on or thinking about when we started dating, but that’s how it worked out. Because dating turned to marriage turned to children. Lots of them. We’re fast approaching our ninth anniversary, and our seventh child is due in September. What can I say? We just both really really enjoy…responsibility.

So for all you responsible families out there, here are a few things I wish I knew about the world of 12-passenger vans a year ago, followed by what we actually did.

By the time we needed a 12-passenger van, we had only been able to save about $10,000 to put toward it. And happily/tragically, we live nowhere near a large Mormon mecca. Which posed some problems for us.

In our case, spending that amount of money would take our emergency fund down so low that one major repair could be devastating. And banking on a vehicle that has over 200,000 miles not to need a major repair didn’t seem…responsible. Especially at the rate we’ve been able to save. And, as already established, we’re responsible people who love responsibility.

Which posed a dilemma. Should I, as a responsible thirty-something father of six…go into debt? On a vehicle?

I had never had a car payment before in my life, and that’s something I was kind of proud of. So I put off the question. For way too long. You know, to save up money I didn’t have, which wouldn’t make much difference anyway because we were inevitably going to finance it, while hoping for the perfect thing to fall into our laps. Because it made a ton of sense to drive two vehicles everywhere while I came to terms with financing a van and banked on a miracle solution.

Eventually I came to terms with financing. I drove hundreds of miles with my dad and with friends to check out different vans at different dealerships across the midwest. I spent a lot of time on the phone with a family friend who used to own a car dealership. And then, at long last, I did it.

According to Car & Driver, the Ford Transit is “the alternative to contraception,” and the best vehicle in its class. It’s also the most affordable. For the responsible family, it’s practically perfect in every way.

This particular van was picked up by a dealership off a fleet auction. It had been used as a rental before. It was a little banged up and already had 30,000 miles on it. But it was only a year old and it would’ve cost me twice as much to buy the van new.

These fleet auctions happen every year, so you can expect to see last year’s models starting to show up at dealerships with 20-50,000 miles on them every October or November. We bought ours in December, despite knowing that list prices would drop by a thousand bucks or more come January.

Because our van was part of a rental fleet, it didn’t come fully featured. Surprise, no rental agency is stocking fully-featured 12-passenger vans. In fact, probably the only way to get a 12-passenger with all the features you want is to buy it new, to have it drop in your lap (probably wouldn’t hurt to live in Salt Lake City), or to prefer zero features.

So while we would’ve loved having Bluetooth, or at least a USB-in instead of the standard Aux-in, and LED passenger lighting, we ended up with a very basic vehicle. I would’ve at least liked to explore other engine options, too, like the EcoBoost engine (though I’ve seen mixed reviews). We’ve got the basic, FlexFuel engine.

But in the end, who were we to complain? We had just been looking at sinking a bunch of money into a potential clunker, and we ended up with a 2015 Ford Euro-Space-Shuttle that still offers a lot more than vans that are only a year or two older. At the end of the day, we’re happy with our decision.

Lord willing, we’ll have this van for a long, long time.

So for the features on the 2015 Ford Transit Wagon 350 that meant the most to us:

So what are the takeaways?

First the Transit is a great vehicle. I recommend it for all your big family transportation needs. If Euro-Space-Shuttle isn’t your style, and style is very important to you in a 12-passenger van, first, get over yourself. It’s a 12-passenger van for goodness’ sake. Then take a look at the Nissan NV—that was the other option we considered. But for us the decisive factors between the two were cost and visibility. Also the ability to tell kids at church that the van can fly. (Which it can. Look closely underneath it, and you’ll see where the wings fold up.)

Second, if you’re living on a tight budget and you see a 12-passenger van on the horizon, you need to understand how expensive these guys are (very), how much value they hold over time (a lot), and how difficult they are to find used (very). Then start thinking responsibly. Or book a one-way ticket to Utah. 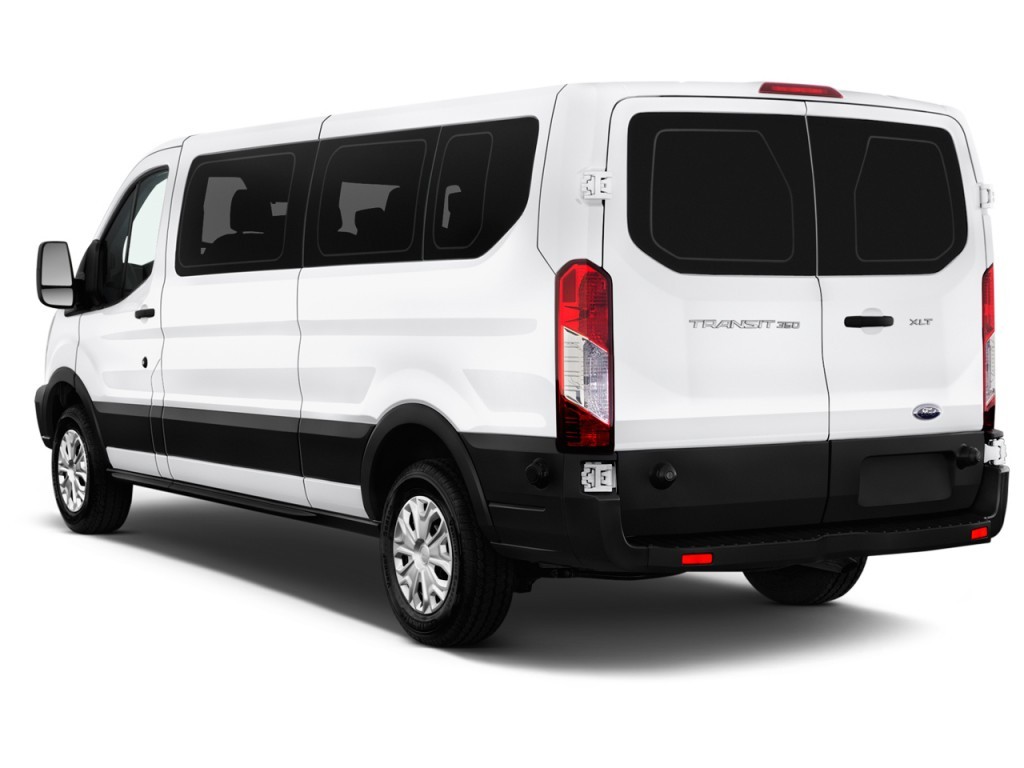