8 Books To While Away a Winter’s Evening 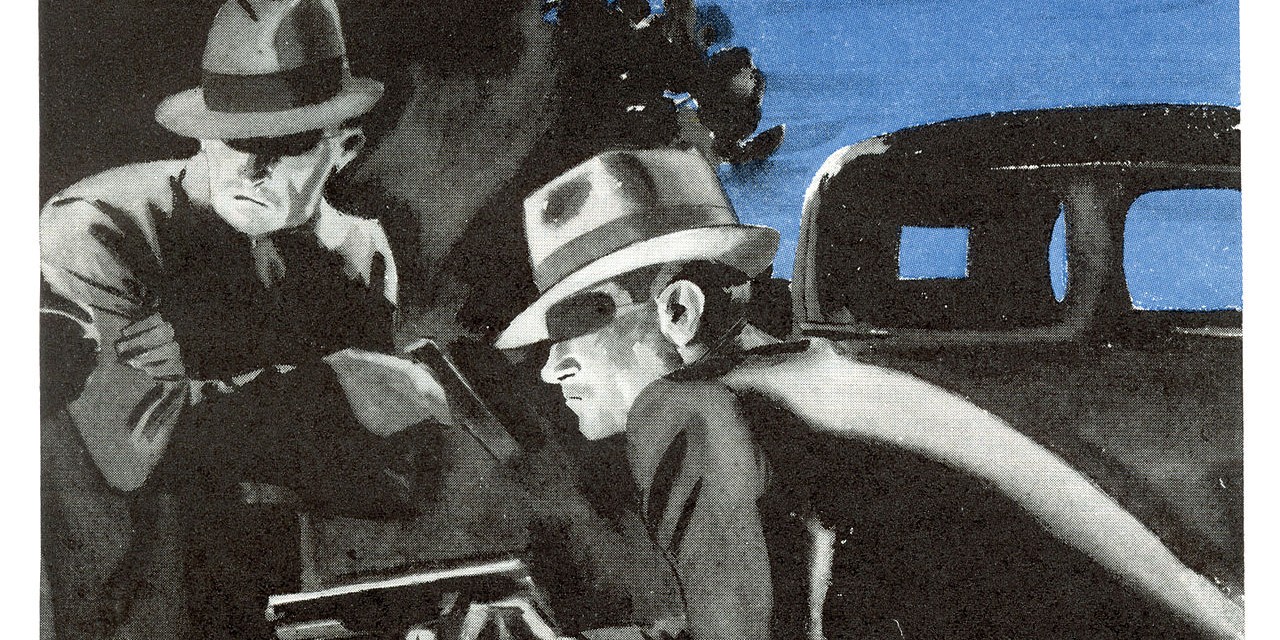 Eight book suggestions by the host of The Bookening.

PRIDE AND PREJUDICE by Jane Austen
Come winter, I want a book to transport me to fantastical worlds—and to the average reader of today, the Austen-verse (with its landed gentry and estates and entailments) is as fantastic as Middle Earth. But whatever we make of her set-dressing, Jane Austen’s themes are universal. Nobody short of Solomon had a keener eye for what makes men and women wise or foolish. But she wasn’t a stodgy moralist—she was a compassionate, romantic, and really really funny moralist. P&P is the place to start (especially with a scintillating podcast debuting about it this month).

THE HAUNTING OF HILL HOUSE by Shirley Jackson
Some cold winter nights when the wind is howling, etc., you want a tale of the weeeeeird and uncanny. If you agree (you know who you are), you could do worse than Shirley Jackson’s The Haunting of Hill House, about four people staying in a maybe-haunted house as part of an anthropologist’s experiment in the paranormal. You’ll have fun guessing whether the titular haunting is as billed or is actually the heroine’s obligatory Slow Descent Into Madness. Jackson had a wry way with her characters (“Because he thought of himself as careful and conscientious, he spent considerable time looking for his assistants.”) and she wrote the sort of prose, which, looked at once, seems sturdy and unobtrusive, looked at twice, seems almost like poetry. Here’s the first line: “No live organism can continue for long to exist sanely under conditions of absolute reality; even larks and katydids are supposed, by some, to dream.”

ANNA KARENINA by Leo Tolstoy
Some prudes bash this novel because it’s “about adultery,” but saying that Anna Karenina is about adultery is like saying that Moby Dick is about fishin’. This feast of a novel is not just the story of Anna and her count, but of several families, some ruined, some recast, and some made anew. In the age of long-form television drama, many people have discovered the pleasure of living with a well-drawn fictional character over a long time. Stick with this novel and you’ll find it richer and fatter and fuller of nutrients and nourishment and tasty treats than any of your Mad Mens or Breaking Bads. Page by page, you’ll accumulate such a wealth of detail and observation about the characters and their choices, that you won’t help but feel the full weight as each one comes to his or her end.

THAT HIDEOUS STRENGTH by C.S. Lewis
Confession: I hate Out of the Silent Planet and Perelandra. I find them about as mentally stimulating as a catalogue of wallpaper samples. I’ve tried—really tried—to read both multiple times and I never make it to the “good” parts. Yet I love the third in the trilogy. It’s about a young couple whose marriage has hit the rocks but then he goes to work for a sinister organization, and also there is an evil disembodied head, and angelic beings, and (I had to look this up to make sure I wasn’t remembering wrong) a part where the wizard Merlin presides over an elephant trampling a guy to death. It’s insane. It’s also the one of the twentieth century’s most valiant defenses of absolute truth against what came to be known as post modernism. I guess if you read one book by a beloved Christian author where Merlin’s elephant tramples a guy to death, read That Hideous Strength.

MARTIN DRESSLER by Steven Millhauser
Imagine a Twilight Zone episode where nothing overtly creepy or science-fictiony every happens but you always have a nagging feeling like it might. Combine that with the bric-a-brac of the nineteenth and early twentieth century—puppets and automatons and clockwork devices and picture shows. Add a love/hate relationship with the American dream, and you have the bitter, lovely, longing work of Steven Milhauser. This is his novel about a cigar-maker’s son who becomes an entrepreneur, and attempts to build a hotel vast enough to contain within it entire worlds. 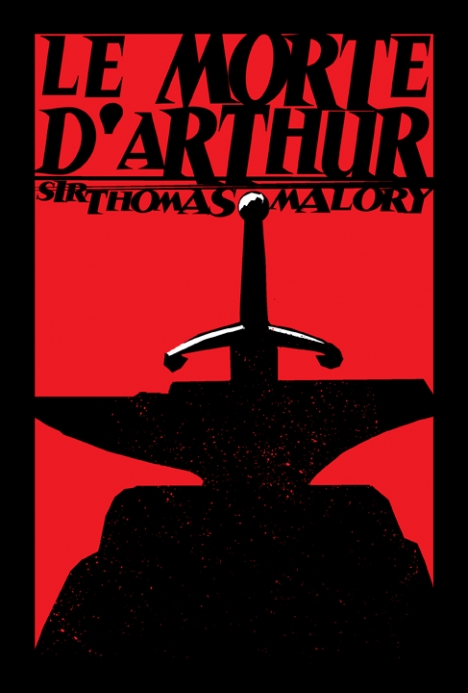 CHAMPAGNE FOR ONE by Rex Stout
This is just one of dozens of Nero Wolfe mysteries by Mr. Stout (the first one was written in 1934). Stout’s genius was in combining two different strains of detective story. Nero Wolfe himself is in the Victorian mold—an eccentric, contemptuous super-genius who refuses to leave his old brownstone, solving mysteries by brainpower alone, in between hours consuming massive quantities of gourmet food and working on his prize orchid collection. The narrator and real hero of the books is Archie Goodwin, Wolfe’s man-about-town, who talks to the witnesses and gathers the clues that Wolfe is too lazy to procure himself. Archie is a your classic cocksure, wisecracking all-American gumshoe, and his sarcastic relationship with his boss is a lovely kick in the pants to the befuddled reverence of many a Watsonian sidekick. If you just read mysteries just to see how your guess stacks up against the last five pages, stick to Agatha Christie. If you think you might enjoy your murder with some banter and color and charm, try Rex Stout.

LA MORTE DARTHUR by Thomas Mallory
When I was a kid, any book about Robin Hood or King Arthur were flypaper for my imagination. Once I got stuck in that world, it was days before I got loose. I still find a book like Mallory’s to be potent stuff. My edition runs to 740 pages of dark castles in mysterious woods and combatants both masked and unmasked and kings both lordly and fearsome, and spells and artifacts and prophecies, and of course damsels in varying amounts of distress, not to mention the final high tragedy of the book’s title. To this day, I can read for hours and hours, cloven skull after cloven skull, maiden fair after maiden fair. It’s like reading newspaper dispatches from some enchanted fairyland. I never get tired of it.

UP IN THE OLD HOTEL by Joseph Mitchell
Here’s another book to transport you to a mysterious, fantastical world—that of New York in the 1940s. Mitchell was a reporter and essayist for the New Yorker, and he wrote about bums and bowery dwellers and bearded ladies and street corner preachers and a man who claimed to speak sea-gull. He knew how to make his characters sad and funny without seeming to mock or pity them. He also had a great ear for dialogue. Here’s the King of the Gypsies rant about changing times:

“When I was a little knee-high boy the U.S. was gypsy heaven…private property wasn’t even heard of. Nowadays, if gypsies was to make a camp out in the middle of some desert a hundred and fifty miles from nowhere, about the time they got all settled down for the night a old farmer with a shogun would come a-running and he’d say ‘private property.’ You get right off my private property or I’ll shoot you dead.’ The entire country is overrun with private property. Some of them farmers, I’m surprised they let the airplanes fly over their—damn private property.”