They Are My Sons 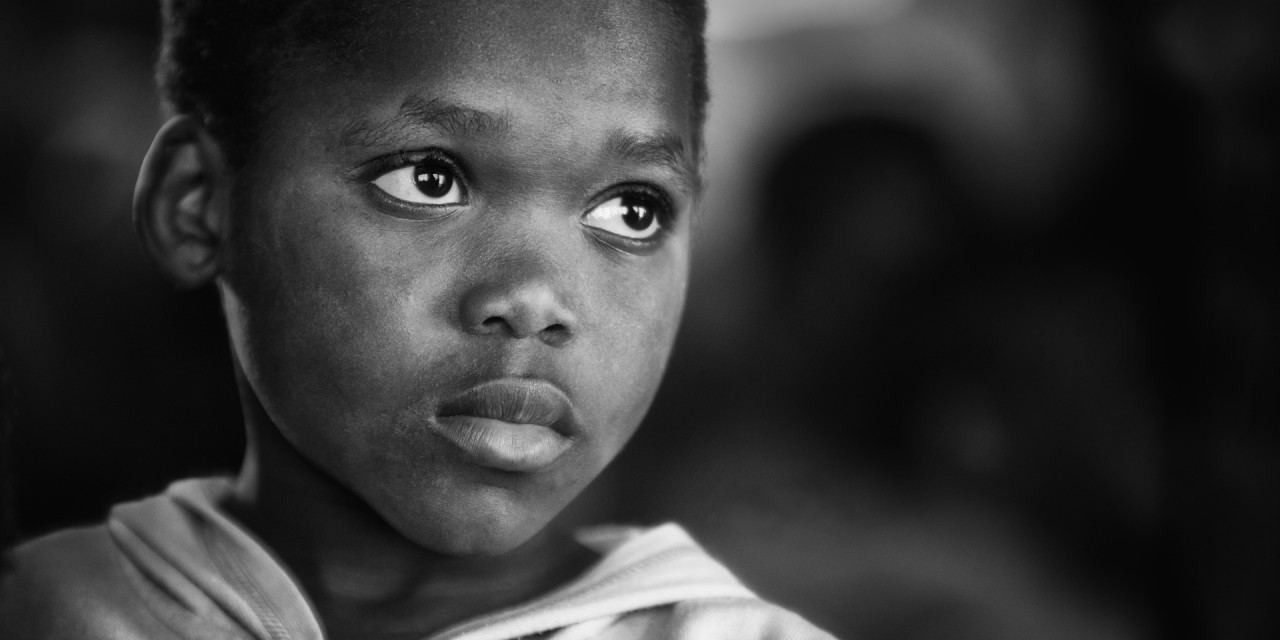 “The black one?” I laughed.

I was in the middle of the Ethiopian bush. Aside from the missionary who had driven me out here, I was likely the only white person for a hundred miles. Certainly, everybody else in the small Christian village of about forty households was black. And he wanted to know if I had met the “black man”? I pointed to my skin and then his. Laughing, I said, “You’re black.”

“No, he is black,” he said, pointing to one of the farmer pastors who had walked for days to attend the missionary’s Old Testament Survey class. Sure enough, the man’s skin was much darker than my new friend’s.

I was there to complete our second adoption. Our new son had been found eighteen months earlier, abandoned by the side of the road just after being born. The policeman who picked him up called him Surprise Find. We named him Moses.

In America, our sons are considered black, even if they wouldn’t be in Ethiopia. And in America their skin color will affect how they are treated, just as it would have in Ethiopia. Sometimes it will be positive, but undoubtedly often it will be negative. People will make assumptions about them, some true, some false, some positive, some negative.

Some will even think that their lives don’t matter. Thankfully, the law now reflects the truth of their full humanity. Yes, Moses will suffer because of his skin color, but who could have ever predicted the great reversal that God wrought in the life of this Ethiopian orphan before he was two years old? 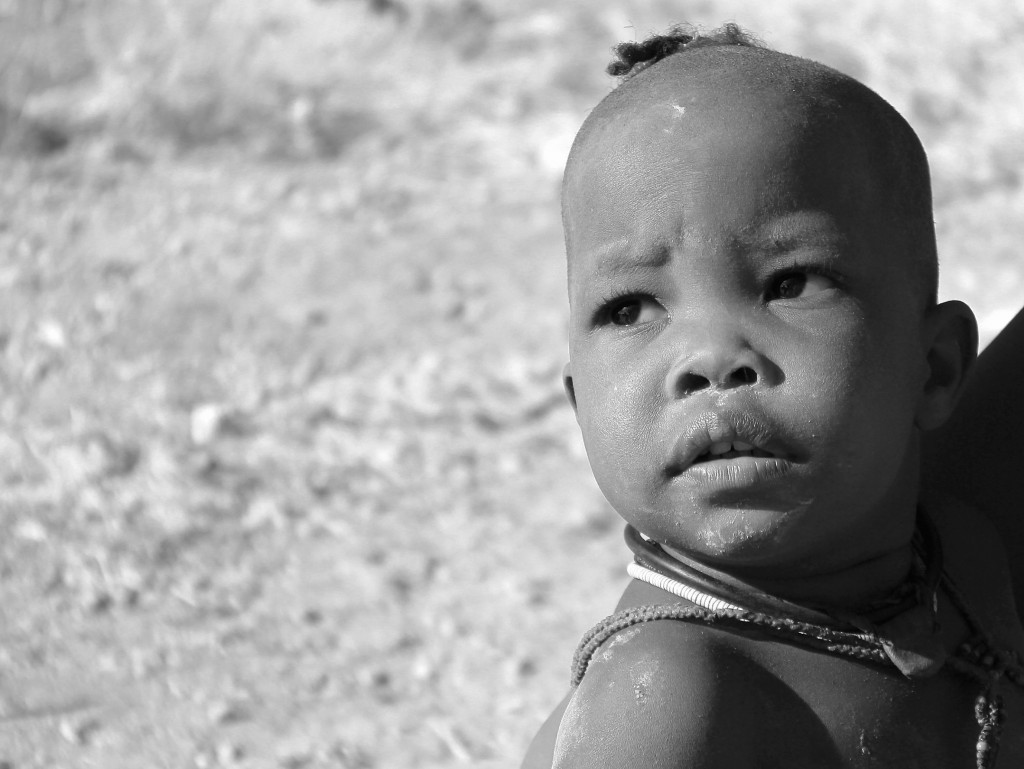 Some people say that my sons are fortunate to be in our family rather than stuck in Ethiopia. I say they were fortunate to be conceived in Ethiopia rather than the USA. In America, unwanted children—especially unwanted black children—are murdered before they ever see the light of day. This is why today’s fight against abortion is a necessary continuation of yesterday’s fight against slavery.

It is a fight against dehumanizing any of God’s children. It is a fight to give all men full protection and equal treatment under the law. As white parents of black children, we regularly have the opportunity to discuss both racism and abortion. Trans-ethnic adoption humanizes “them”—the people we thought didn’t matter. It puts a face to the blob and a name to the face.

They aren’t unwanted tissue, better off dead. Nor are they thugs and drug dealers, better off dead. They are my sons, and I don’t want jaded, gun-happy police anymore than I want jaded, scalpel-happy “doctors.” Yesterday’s fight isn’t over. May God give us eyes to see His dignity in all men.

Tags: Abortion, Fatherhood, I Feel Bad About Myself, Manhood