I Shouldn’t Be Here 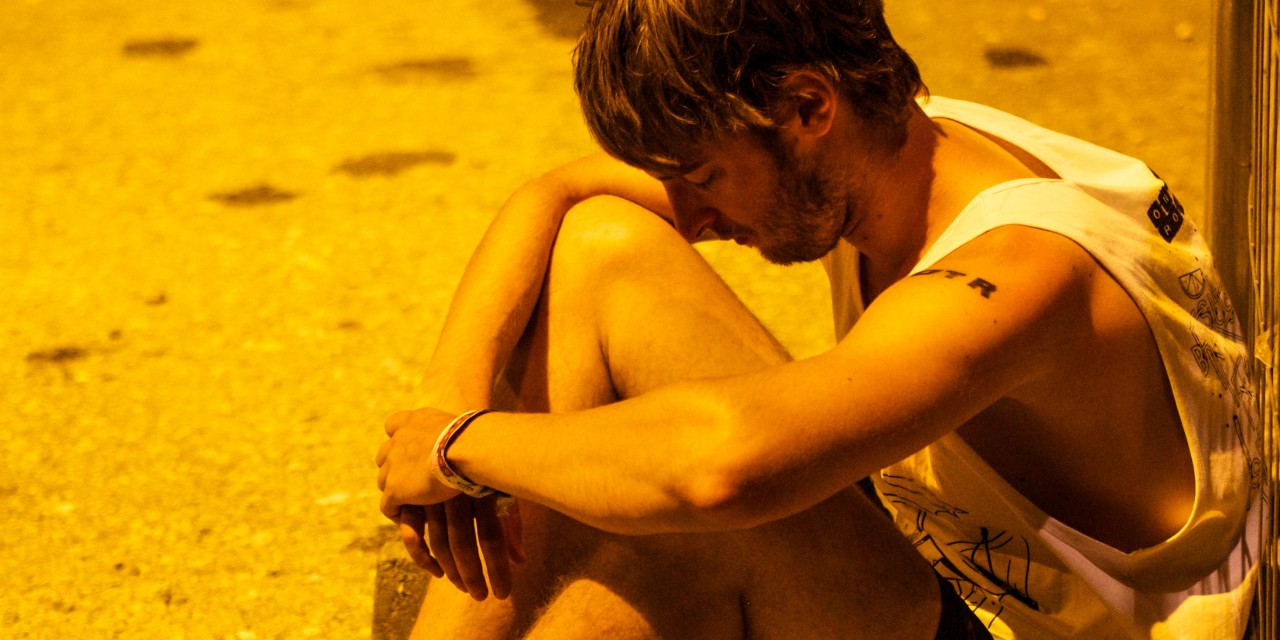 I met him in a little section of tables in the Wright Quad food court, hidden behind a wall covered with a ten-foot-tall inscription of Shakespeare’s “To thine own self be true” speech. It’s a nice place to meet—quiet, out of the way—especially when you know the conversation is likely to be tense.

He’d been to our church a number of times and he was upset. Why? Because, he said, every sermon was about abortion. Just one problem. I couldn’t remember the last time abortion had been mentioned in the pulpit.

As a pastor, you quickly learn that Why is every sermon about x? generally translates as I have a bad conscience about x. And back when I was a college pastor, I quickly learned to recognize the I’m Not Coming Back meetings. I was pretty sure this was my only real chance with him, so I decided to go for it.

“I can’t remember the last sermon about abortion,” I said. “The only reason for you to feel that way is because you have a bad conscience. So what’s the deal? Do you know someone who’s killed their baby?”

I wasn’t sure what to expect. I braced myself for a fight or a retreat or something. I fixed on his eyes, hoping they’d reveal what the real issue was once he reacted. I was ready to abandon the whole tack.

But instead he started. Then he started to tear up. Then he looked in my eyes and answered my question. Directly.

I didn’t see that coming.

Over the next hour he told me about how he’d had an older brother that doctors anticipated would have severe developmental problems. Problems so severe, his parents would spend the rest of his life caring for him. So they opted to have an abortion. They wanted a healthy baby. They didn’t ask for this. “If they hadn’t . . . killed my brother, I wouldn’t be alive today,” he told me. “They wouldn’t have been able to take on another kid.”

The fact was, this young man lived his entire life under the pressure of being his parents’ golden boy—making the grades, getting the job. And why? He had to somehow make the death of his brother meaningful. To see to it that the sacrifice was worth it. Meanwhile, his conscience constantly told him it wasn’t. It was all wrong. He felt guilty for being alive, for ever being born.

What an unbelievably oppressive burden. His life, his very existence, had been bought with his brother’s blood. Every breath he took was a guilty one. And every mention of abortion tore his heart open. He couldn’t handle it.

“The worst thing of all,” he told me between sobs, “is that I’m actually glad I’m alive. I’m glad I’m here. That’s what I hate myself the most for. I replay it over and over in my mind, and I think I shouldn’t be here. I shouldn’t have been born. And I wish I had the strength to wish I had never been born, but I don’t. So that means I’m glad they did it. I’m glad they killed my brother. If I could go back in time, I don’t think I’d want to go and change it.”

Tags: Abortion, Death, Fatherhood, I Feel Bad About Myself