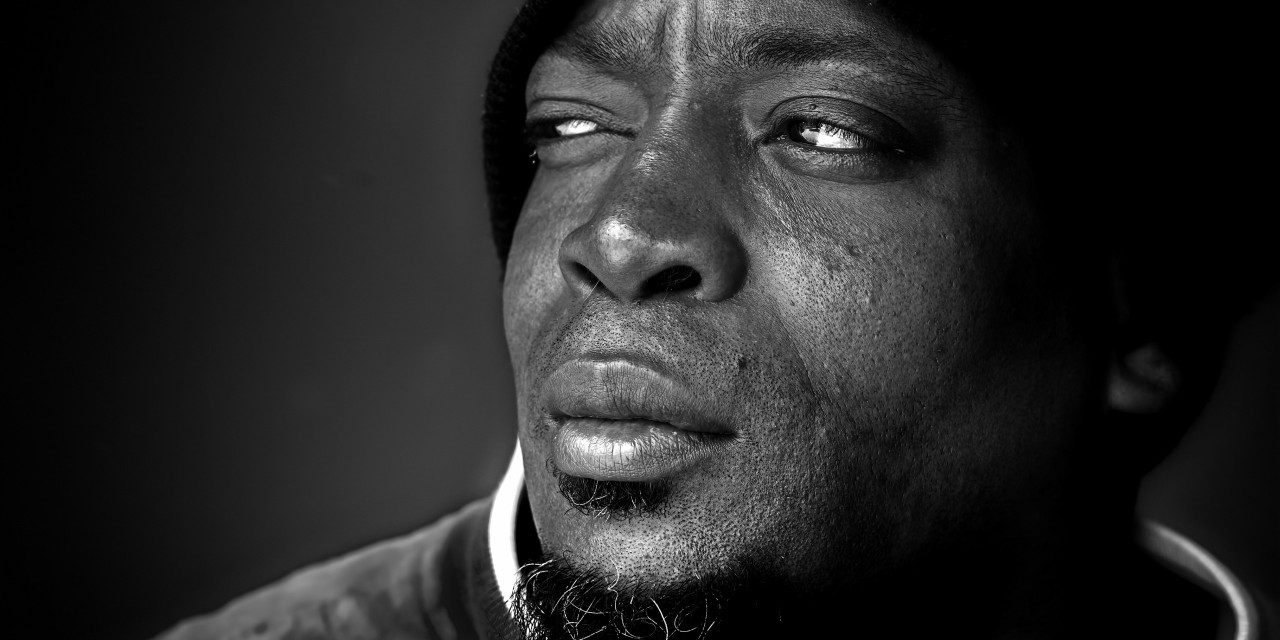 I’m talking to a workmate of mine.

Anyway, he tells me his girlfriend is pregnant. He seems scared.

“Of course I’m gonna #&@!$% keep him!” he almost screams. The question is so clearly stupid that he’s mad at me for a moment. Then the moment passes, and he says, “It’s my kid, I wouldn’t do that.”

So here I was, the Christian, and I asked him if he was thinking about murdering his baby in the blandest, most neutral way I could think to put it.

Tags: Abortion, Death, I Feel Bad About Myself, Manhood