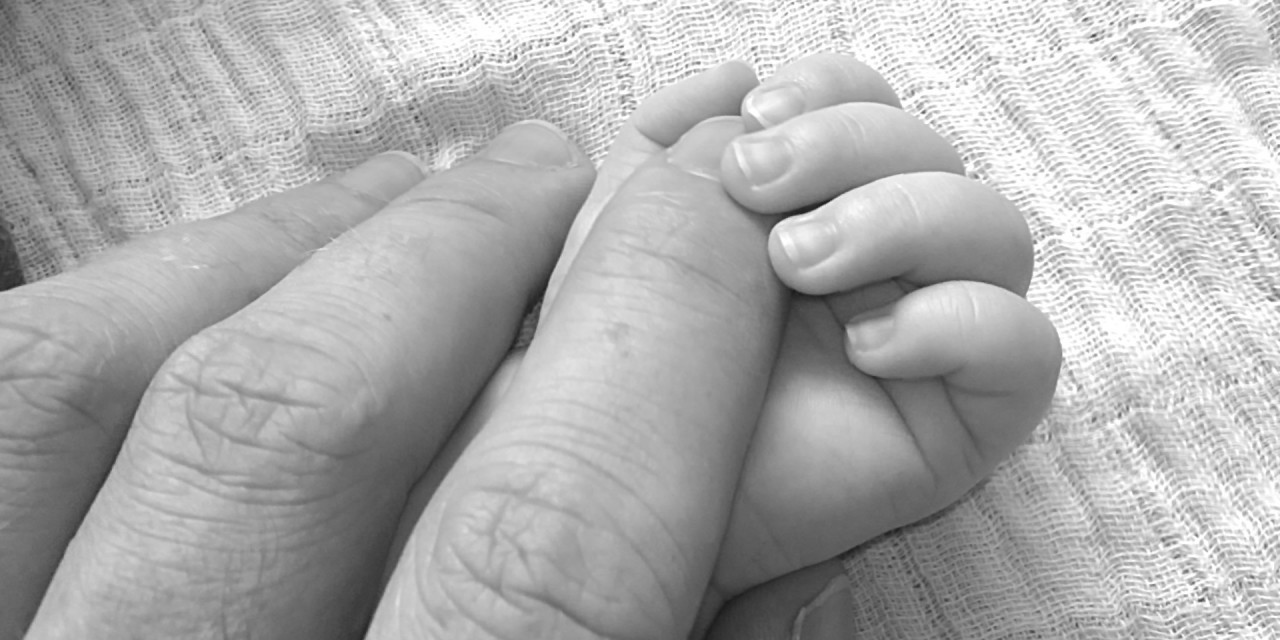 When one of our children was in first grade, we had a parent-teacher conference and were told by his teacher that he had a problem obeying. He attended a Christian school we had helped start and we believed in Christian education partly because we wanted our children’s teachers to tell us where they saw un-Christian behavior, which is to say sin. At the time, my wife, Mary Lee, was principal of the school and we both knew this teacher pretty well, so we acted on her helpful report of our failure as Dad and Mom by forging an agreement with her concerning the future. The agreement was that, from that day on, each day she would send a report home with our son showing whether he had disobeyed her that day, and if so, how many times he had disobeyed. And we also agreed there would be a zero-tolerance regime for a time: if he had even one mark on the paper indicating he had disobeyed even once during the day, he would be spanked.

The next day, Mary Lee came to the church office directly from school, bringing our son into my office for his first spanking. His teacher had given him I can’t remember how many marks for disobedience and, reminding him of our warning that morning, that any time he had even one mark on the paper, he would get a spanking, I took him over my knee and spanked him. Then I encouraged him to come home tomorrow without any marks at all and he wouldn’t have to get a spanking.

The next day, again, Mary Lee came straight to the office with our son and I spanked him again.

The next day, again. And the next and the next and the next—for about twenty straight days. The church secretary and other pastors came to cringe when they saw Mary Lee bringing our son into the office around 3:30 each day. We believe in private discipline, but after a week or so, it was hard to hide what was going on behind the closed door of the conference room. Everyone was rooting for our son to start obeying his teacher carefully enough that she would not put even one mark on his paper.

Then one day his paper had no marks, and our son announced to his mother—not to his father who was doing all the hard work, mind you, but his mother—that he had decided he would give her no spankings as a Mother’s Day gift! And we stopped getting papers with marks on them.

You think that’s the end of the story, but it’s not. My point is not the spankings, but something else. 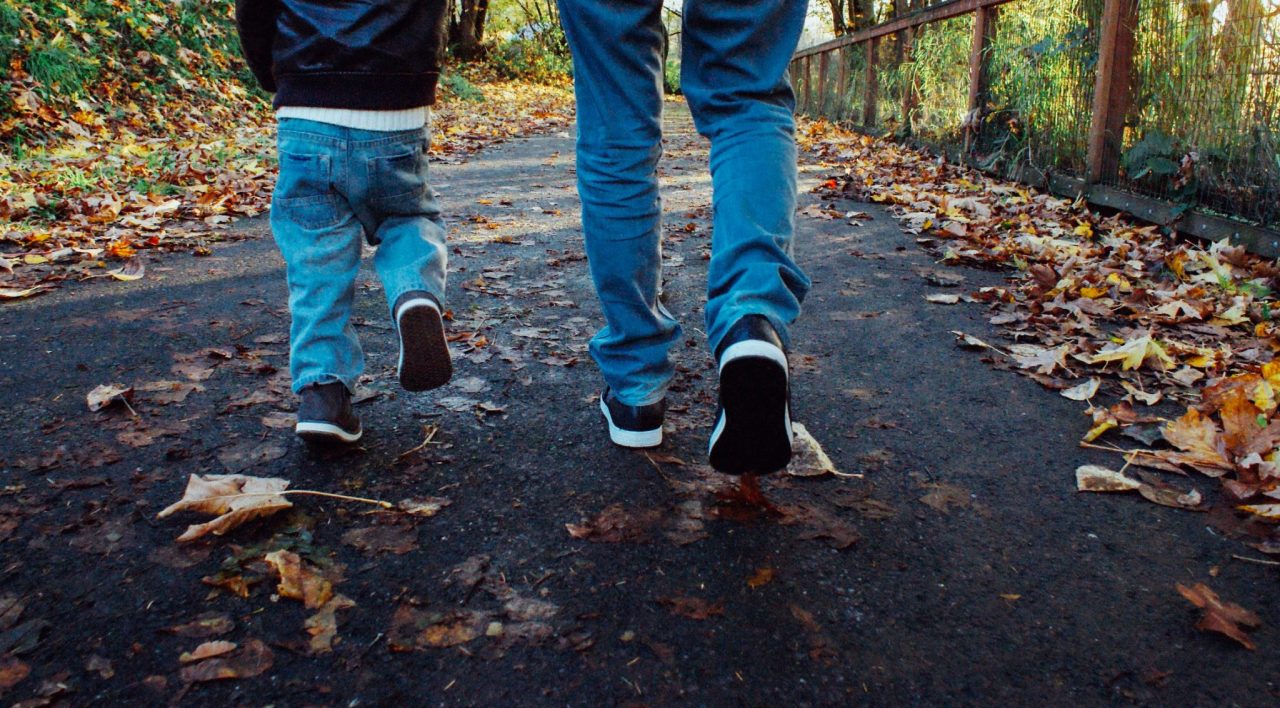 In the next couple weeks, I prided myself on being a consistent father who had stepped in and done what was needed to turn our son into an obedient child. I comforted myself that it was fine if my son credited his love for his mother and the occasion of Mother’s Day with his change of behavior, but I knew the truth. His teacher, his mother, and I had all worked together and I had done the manly part of the job by whacking him hard on his bottom with my hand each day, and rebuking him for his disobedience, exhorting him to new obedience following each spanking. It was hard work to accept his teacher’s rebuke of our failure as parents—every child’s sin reported by his teacher is a stinging rebuke to his parents felt quite deeply, and not only had we submitted our parenting to his teacher, but we had carried through with the discipline until it bore its desired fruit. And surely this was what God used to change his heart, and therefore his behavior. I had not a doubt in my mind about that.

But then a doubt arose. Was it really his teacher’s caring exhortation combined with his mother and father’s resolve in discipline; was that what caused him to change?

A thought came to me. Hadn’t something else significant happened to me concerning my son, and about at the same time as the parent-teacher conference when we got the bad news?

Sometime after the spankings first began, I had been working at the copier in the church office one day, when I had found myself standing next to the wife of an elder who was working at the counter next to the copier. We exchanged pleasantries and then, sotto voce and talking to the wall, I heard her say, “I think Taylor needs more time with his daddy.” That was all and it came out of nowhere.

I looked at her across my left shoulder and she glanced at me, lifting her eyebrows but not saying another word. And again, I was thankful to God for the rebuke of a mother of my failures as a father. After that I had started to spend more time with my son.

And now, thinking this all through, all of a sudden it seemed clear to me that I had been talking with and listening to my son, looking into his eyes, sympathizing and empathizing with him in a disciplined way ever since that church mother had rebuked me. I had been tender with him. And that, I thought, was at least as much the cause of our son’s newfound obedience as was our discipline.

All of our work with our sons and daughters—especially our discipline— must come in the context of tenderness. Discipline without tenderness is intolerable and will drive our sons and daughters to exasperation, bitterness, sarcasm, cynicism, and despair. You must not do that, and to protect against it you must spend more time with your sons and daughters. And more time doesn’t mean sitting in front of the computer screen or television with them. It means time listening and sympathizing and empathizing with them. It means holding them in your arms and scratching their back and tousling their hair and wrestling with them on the floor. It means taking walks with them and asking them what they’re looking forward to, and if it’s something you promised you would do with them, it means doing what you promised, and not delaying it.

Whenever I think of the tenderness of God’s love I recall this description of God’s fatherhood toward us: “Like as a father pitieth his children, so the LORD pitieth them that fear him. For he knoweth our frame; he remembereth that we are dust.” (Psalm 103:13)

When the strong man takes into account the weakness of those he loves, dealing with them gently, his is a tender love. When the mother covers the ears of her nursing infant, sheltering him from the cracks and booms of the Fourth of July fireworks show, she shows a tender love. When the teenager holds the hand of his younger sister as they cross the busy street, his love is tender. When the husband comforts his wife at the grave of their infant son, his love is tender.

Tenderness is taking into account another’s limitations and weaknesses, speaking and acting in such a way as to protect her from dangers and harm. Synonyms for tenderness include sympathy, kindness, gentleness, compassion, warm-heartedness, and fatherliness.

In this spirit, the Christian husband is commanded to love his wife with tenderness:

You husbands in the same way, live with your wives in an understanding way, as with someone weaker, since she is a woman; and show her honor as a fellow heir of the grace of life, so that your prayers will not be hindered. (1 Peter 3:7)

Concerning our children, fathers are commanded, “Fathers, do not provoke your children to anger” (Ephesians 6:4) and “do not exasperate your children, so that they will not lose heart” (Colossians 3:21). You see the theme?

A tender father does not make fun of his child’s ignorance. He doesn’t berate his son for not knowing which way to turn the screwdriver. He doesn’t demand that his son not cry when he gets hurt badly. He knows the difference between his son disobeying because he’s immature and weak and lacks understanding, and his son disobeying because he’s rebellious. He helps his son with his homework. He prays for his son when he finds this or that class to be difficult to pass. He plays tennis with his son even though he spends three-quarters of the time chasing the ball outside the fence around the tennis courts. He doesn’t hassle his daughter about being too heavy or too skinny. He doesn’t demonstrate fear or alarm when his daughter has no suitors. He doesn’t tell his daughter she’s only good for marriage and child rearing, and so he’s not going to spend money on her education. He doesn’t allow his daughter to wear anything she likes, nor does he leave the issue with his wife, depending upon her to know and enforce the boundaries of feminine modesty. 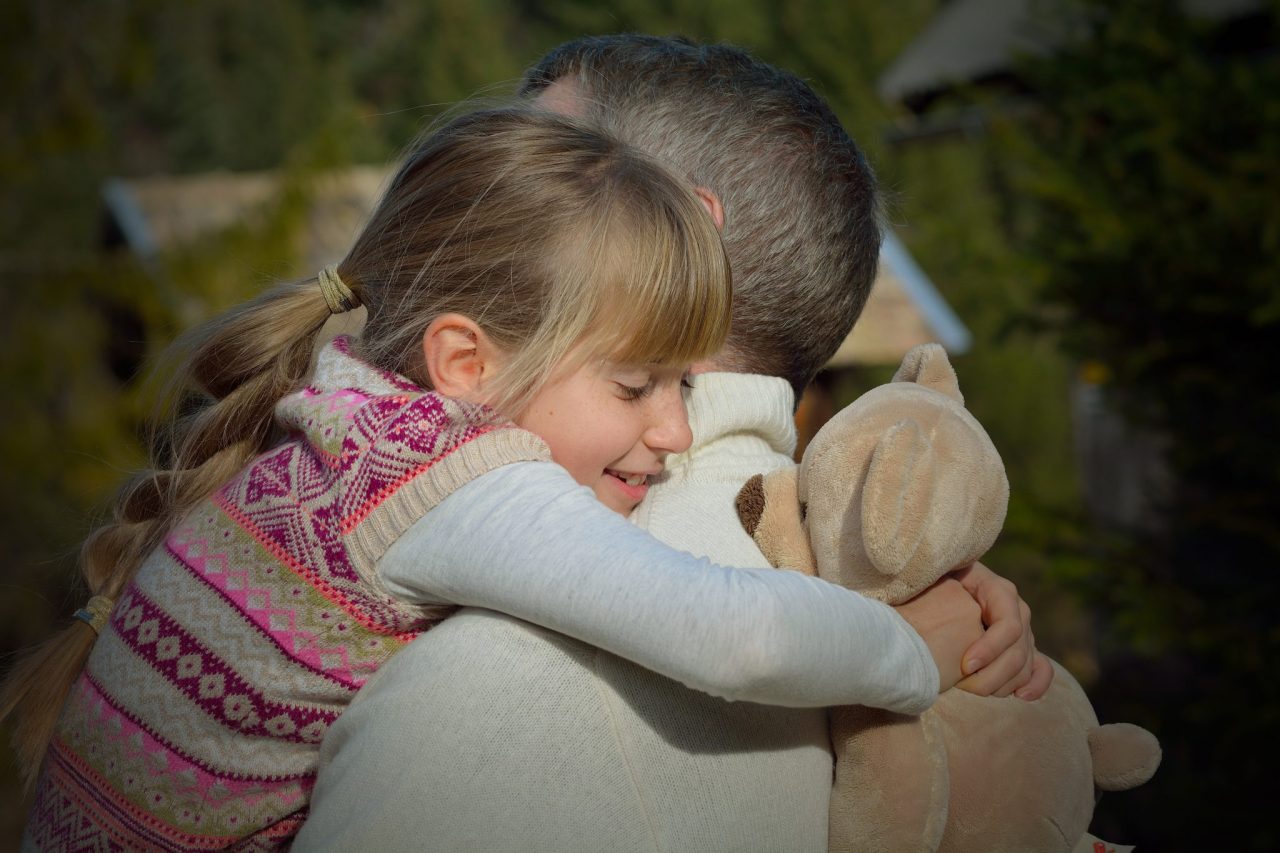 A tender father lives with his wife and sons and daughters in an understanding way. He tells his wife that if he had ten thousand lives to live, he’d spend every one of them with her. And he means it.

His greatest compliment to his son is not that he’s “a chip off the old block,” but rather that he’s faithful, courageous, and a hard worker. His greatest compliment to his daughter is not that she’s tougher and brighter than any boy, but rather that she’s beautiful in appearance and heart, she’s cultivated a gentle and quiet spirit that God will not despise; that she has wisdom beyond her years; and that she will make the perfect wife and mother.

And even though he has five daughters and says this to each of them, he is always telling the truth.