Elisha and the Bears 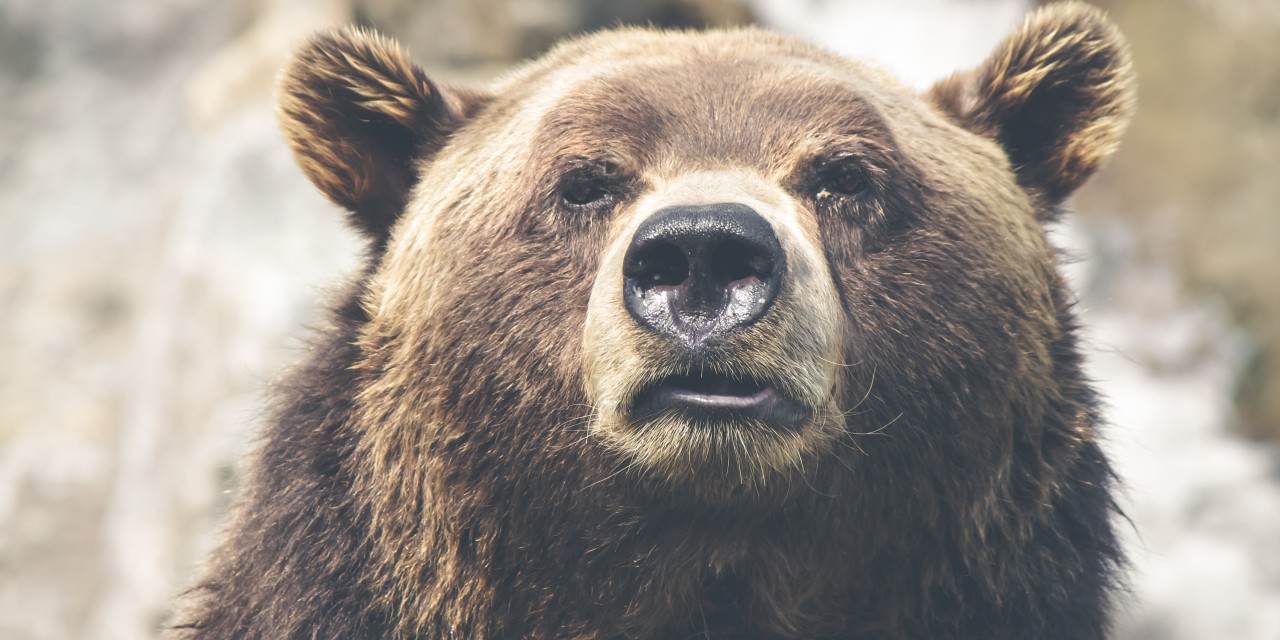 Once there was a prophet of God named Elisha. He was one of God’s most powerful prophets. He once raised a widow’s child up from the dead. He once healed a leper who wasn’t even one of God’s people. Elisha was always kind to the meek and lowly.

Yet he was always bold before kings and proud men. He once made a whole army go blind. And one time, after anointing a new king, he sent that new king to slaughter the wicked old king and his wife and all his children. Elisha was a good man, but you didn’t want to mess with him.

One day while Elisha was walking, he met a gang of rowdy kids along the road. They started making fun of Elisha for being bald. You can imagine the kinds of awful things they said to him.

Now, Elisha wasn’t like most grown-ups you’d meet nowadays. He didn’t blush or walk faster or say something nasty or shake his head and laugh at how silly kids can be. The Bible says Elisha did something very different.

Elisha turned around and cursed those kids. And then he kept walking. And two big she-bears came out of the woods and tore forty-two of those kids to pieces.

And Elisha just kept on walking.

Can you imagine being one of those kids? One minute they thought they were pretty tough, making fun of an old man. But the next minute they were being chased by bears and torn to pieces. It’s scary, right? It almost doesn’t seem fair. So why did God let his prophet curse those kids and condemn them to a terrible death? And why did He include the story of it in the Bible?

Well, for one thing, it’s the kind of story that is meant to make you think twice about making fun of someone. Especially when that someone is a man of God—like one of the pastors or elders or deacons of your church.

Much more than that, this story teaches us that sin is serious. It’s dangerous—even when we think of it as almost harmless, like saying some mean words. God doesn’t think of any sin as harmless. Those kids were being disobedient and disrespectful and rebellious. And so God sent bears after them. 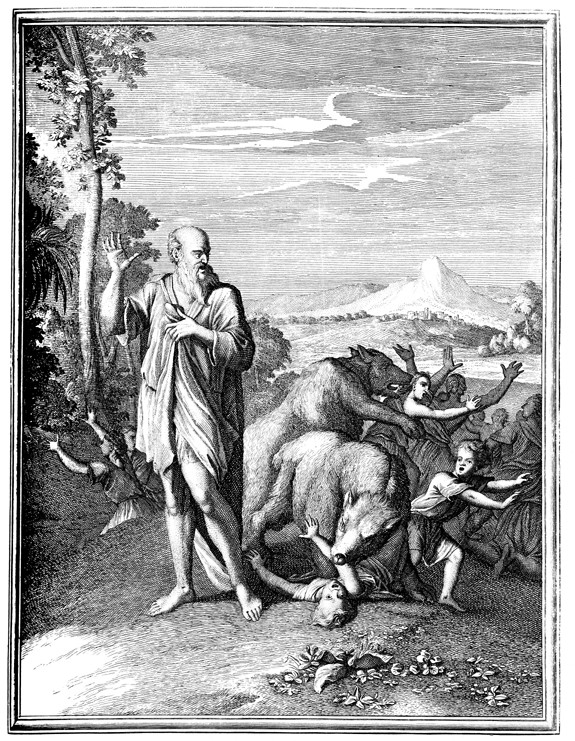 Now, we all know that God doesn’t normally send bears after rebellious kids, although sometimes He does (and if you want to read the story for yourself, you can look it up in 2 Kings 2). And we also know that He normally doesn’t strike people with bolts of lightning or make their hearts stop or their bellies burst when they say or do things they shouldn’t, although He’s been known to do that kind of thing from time to time too (and if you want to read some of those kinds of stories, check out 2 Kings 1 or Acts 12 or 2 Chronicles 21).

But that’s not the point. The point is that sin has consequences. Whether bears come after you or not, sin always leads to death in the end. And after that, hell.

Sin will always tear you to pieces in one way or another. If you think about it, that’s why your parents, if they’re wise and godly parents, discipline you. In fact, that’s the reason behind every spanking you’ve ever gotten. A spanking may hurt pretty badly for a short time, but that pain is supposed to remind you of the much worse pain that will come if you keep giving in to your sin.

Of course, getting a spanking (or any sort of discipline) is no fun. Everybody knows that. Especially your mom and dad. But you know what’s less fun? Getting torn to pieces by bears. And you know what’s even less fun than that? Dying and going to hell.

If I had to guess, I’d guess that those forty-two children that were making fun of Elisha on the road were the sorts of kids that didn’t get very many spankings when they were little. Not because they were so good, but because their parents didn’t love them enough to discipline them. If they did get spankings, they didn’t learn from their spankings. Because the whole point of any kind of discipline is to teach us that when we disobey God, we put our lives and our souls in danger.

So don’t be foolish. Love God and obey Him. And remember that He takes disobedience very seriously. And don’t forget to love your mom and dad when they discipline you. Don’t be angry about it. Sure, it hurts—for a little bit. But they love you, and they’re teaching you that sin and disobedience have consequences. And that’s a good lesson to learn. I’ll bet those forty-two kids wished they’d learned that lesson BEFORE THEY WERE MAULED TO DEATH BY BEARS!!!