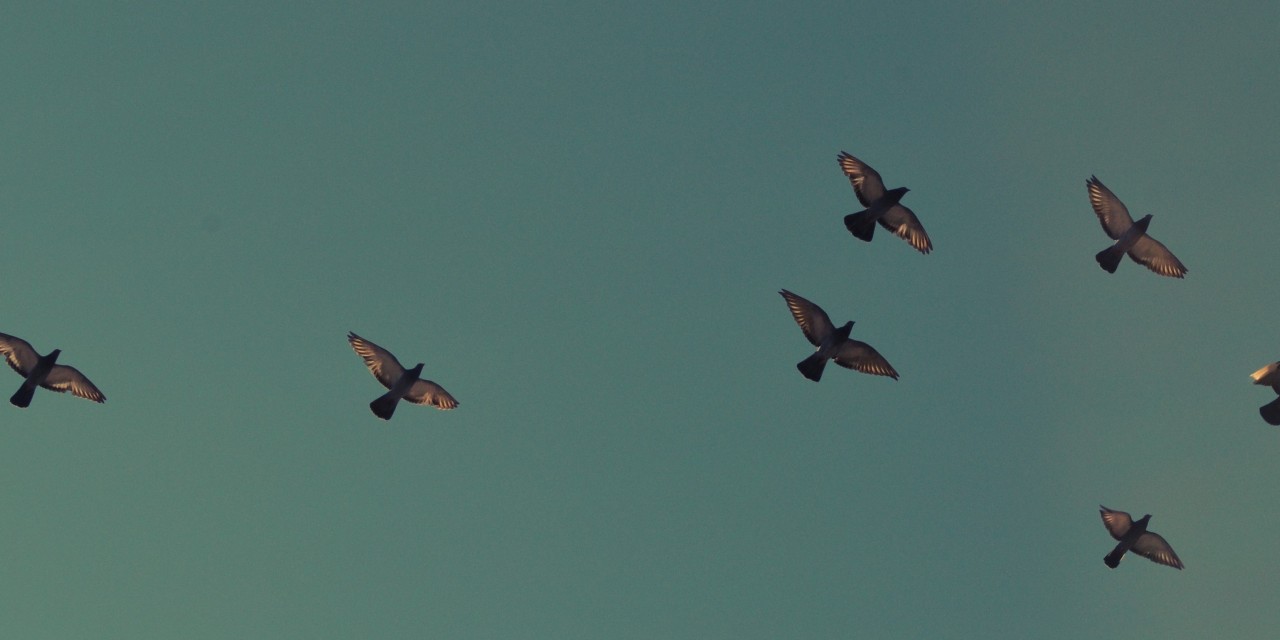 Where is her heartbeat? That question changed everything.

We were only two weeks away from our daughter’s due date. All three of our sons had come a week or two early. Anticipation was high. Any day now our first girl, Nicaea, would be snuggled in our arms.

Everything was ready for our home birth. We were old pros. Each of our sons were born at home in a pool specially designed for water births. All the needed materials and equipment were organized neatly in the corner of the room. All the boxes were ticked on our checklist except one.

We still had one last routine checkup with our midwife, Gay. My wife, Emily, had already seen our back-up doctor a few days before. He had said everything looked good. We expected to hear the same from Gay.

Emily raced home from the grocery for the checkup. We were trying to squeeze it in before heading over to the Monroe County Fair. I had only a few hours before I needed to be at work. Time was of the essence if we were going to eat elephant ears and ride the tilt-a-whirl.

Our house was like a busy intersection. Shirtless boys zipped around searching for their shoes. I quickly put away the groceries and made salami sandwiches. All the while Gay kept moving her doppler around my wife’s plump belly.

I asked, “Is something wrong?”

Everything stopped. It was quiet. I was still. The boys were still. Emily’s face was empty with shock.

I told him she was fine. I had just felt her kick the night before. The doppler must be broken.

Nonetheless, we packed everyone in the minivan and went straight to the doctor’s office. The boys sat in the waiting room with Gay’s assistant. I accompanied my wife into the ultrasound room. Minutes later it was confirmed that Gay’s doppler wasn’t broken. There was no heartbeat.

Nicaea’s life was gone. She was dead.

I held my wife as she cried. My denial was melting away. This was really happening. We had lost a child. The doctor told us that we could either wait for labor to begin naturally or induce. We thought inducing labor would be the wisest course of action. An appointment was set for later that night at Bloomington Hospital.

The boys needed to be situated. I left Emily with Gay and walked outside. I kept my composure as I passed through the waiting room. I smiled at the boys. They needed to be shielded from this for the time being.

I walked a few yards from the exterior door of the doctor’s office. All my emotions started to fire like the revving of a race car engine. Pain, anger, and confusion shot through me and exploded with a loud scream. What started as a standing howl ended with me sobbing on my knees. People stared. I didn’t care. I only cared about my family. I gathered myself. I asked God for strength. And I went to work.

I made all the necessary calls. Our pastors, parents, and closest friends were informed. Some good friends came and picked up the boys. Gay left so she could prepare our hospital appointment later that night. It was just me and Emily.

We stopped at McDonald’s on the way home. It was going to be a long difficult night. It was difficult to eat but we needed to have food. I remember the sky was pure blue that day. It seemed all wrong. Shouldn’t it be raining?

Neither of us talked much as we drove. We were both stunned. There were no warning signs. Both Emily and Nicaea appeared to be totally fine at the obstetrician’s checkup the previous week. Our life had suddenly taken an unexpected turn. Our shock numbed us enough to be operational.

We were greeted at home by our pastors Max and Stephen. They prayed over us and read Scripture with us. They didn’t offer any special insight. They just loved us and encouraged us to trust God. It helped prepare us for what was to come.

We checked in to the hospital. As we walked to the elevator, the woman at the registration desk said, “Congratulations!” It stung. She didn’t know, so I didn’t say anything. I just politely nodded my head. At the labor and delivery desk, I purposely told the woman that my wife was here for a stillbirth. One congratulations was enough.

They put us in a spacious delivery room. It had a television, a couch, and a special hospital bed. We watched Barter Kings. We slowly amassed an army of friends and family. My father-in-law had dropped everything the moment I called him and made a three-hour drive in two and a half hours. I watched him love on his daughter. It was a bittersweet sight. I wanted to love on a daughter someday.

Elders from our church came and prayed over us. My little brother brought me some Mountain Dew. My senior pastor, Tim, had turned around midway on his vacation to be by our side. Gay was there. We needed every one of them. The Pitocin drip was doing its job. It wouldn’t be long now.

Everyone left besides the hospital staff and Gay. We’d soon be face to face with our daughter. I had been there for the birth of all my children. I wasn’t about to leave Emily alone. The anticipation was weird. I dreaded seeing Nicaea. Would she be deformed? I’m no stranger to death. I once watched a man die from a heart attack. His whole family was around him crying. It looked like a family reunion. The EMTs tried to push life into him. It didn’t work.

My Uncle Roberto, who was more of a brother to me than an uncle, died barely over thirty.

Several of my friends died in car accidents.

I’m no stranger to death, but nothing could prepare me for the birth of my daughter. When she came out it was worse than I ever imagined. I gasped and almost fell over when I saw her.

She was a little version of her mom. She was beautiful. There were no deformities. But neither was there any life. Her soul was gone.

We were so close.

Why did this happen? Medically speaking, we don’t know and probably never will know this side of the resurrection. It’s hard not knowing what caused this. But the medical questions really aren’t the most difficult ones. There are much bigger questions.

Why did God cause this to happen? He is in control of everything. He opens and closes the womb. So…why? Why, Father?

There are answers to some of these questions. Many of them bring a good deal of comfort. But it wasn’t answers that sustained us.

What sustained us were truths regarding our God. He is a good God. He works good through horrible things. He is a loving Father. He cares for His children in a way that a human father is unable to. He gives and He takes away. And He does everything for His glory and our good.

C. H. Spurgeon said it well: “It is a wondrous joy to be the father of those who, day and night, wait upon God in heaven, and see his face, and serve him evermore; so be not sad or downcast if that is your case.” 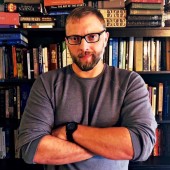