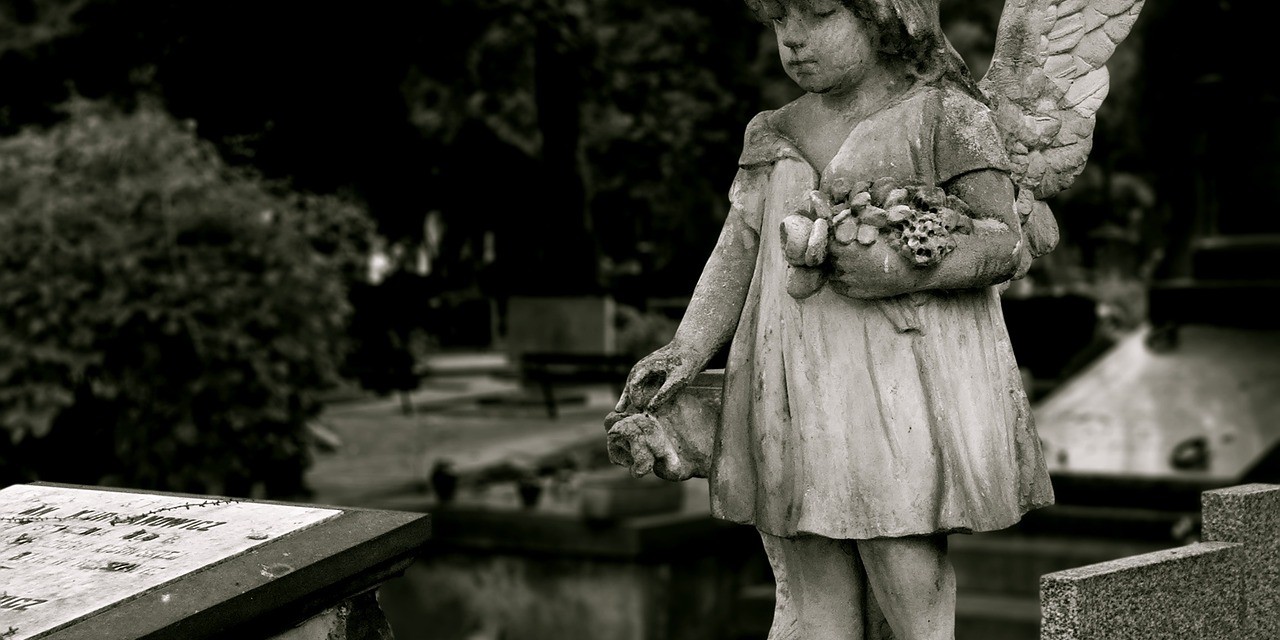 For the first several years of her time in our home, Aunt Elaine was just independent enough to get herself into trouble. She would answer the phone and not be able to hear the caller. She would make herself lunch at the gas stove, not realizing that the gas was running but the fame wasn’t lit. But most of the time she was posted like a sentinel in the corner of the sofa, sometimes humming a hymn, sometimes reading the Bible, sometimes dozing. There was a wardrobe with a mirror against the wall opposite her, so even though her back was to the front door, she could always see who was coming and going.

Aunt Elaine came to live with us when she was eighty-five and stayed for the six years leading up to her death. It must have been quite a transition for her—she had never married and had lived alone for most of her life. But in our house, there was always something going on.

She was extremely hard of hearing, and she had a terrible memory so we had to repeat things constantly. She also tended to remember the names of her favorite people, while forgetting the names of the not-so-favorites, even those who lived with her and helped care for her (ahem). She would also switch people’s names. She called my mother, Mary Lee, by my grandmother’s name, Mary Lou, until the day that she died. I’ll never forget the day that she called my father by the name of his recently deceased brother. “Nathan,” she said, looking at him. Just to tease her, Dad whipped around to look behind him and yelled, “Where?!”

During the last couple years of her life, she gradually lost mobility. First she had to be helped up and down the three stairs to her bedroom, then she had to be helped to walk anywhere. She had to be taken to the bathroom, helped at the toilet, dressed for bed, and lifted out of bed in the morning. Most of this care fell on my mother, who had hardly known Aunt Elaine before she came to stay with us. Mom was very limited in what she was able to do during those years. She had to plan carefully if she wanted to be gone for three days, or even one. Since Aunt Elaine was not able to get around by herself, she couldn’t be left home alone. Old age truly is a second childhood. But Aunt Elaine embraced this new stage of life with humility. Her other option would have been to grow resentful as she approached death. But she did not.

Now, she did fret a fair bit. When we helped her walk, she would say, “Oh, oh, oh!” as she was being led along, eyeing each stair with suspicion, anticipating each transition from carpet to tile with apprehension. Mostly we reassured her with, “It’s okay, I’ve got you.” But sometimes it was all we could do to keep from yelling, “Would you please just trust me?” How thankful we all were, though, that she was not a bitter presence in our home. She never resented the teeming humanity all around her. Only very occasionally would she greet a visitor with, “Oh, not you again.”

A young man from our church named Jon was over quite a bit in those days. Jon was one of Aunt Elaine’s favorite people, but she still called him by the wrong name occasionally. Whenever she did, he responded immediately by calling her Marge. Instead of correcting her or politely ignoring her mistake, he turned it into a joke for the two of them. It’s for that very reason that Jon was her favorite. He joked with her, and she joked right back. She insulted him, and he insulted her. They seemed to understand each other perfectly. In fact, Aunt Elaine sometimes affectionately called him her “boyfriend.”

Aunt Elaine didn’t just like Jon. She loved him, and she trusted him. One day, she got herself very worked up as I tried to help her from the living room to her bedroom. Te more nervous she became, the more shaky she became. Aunt Elaine hated to be carried, but she was so panicky that I decided to present that as an option. Jon was over for the evening and I told her, “Aunt Elaine, I can either walk you down to your bedroom, or Jon can carry you. Which would you like?” I was sure she wouldn’t allow herself to be carried, but I was wrong. She immediately looked at Jon and said, “You can carry me.” 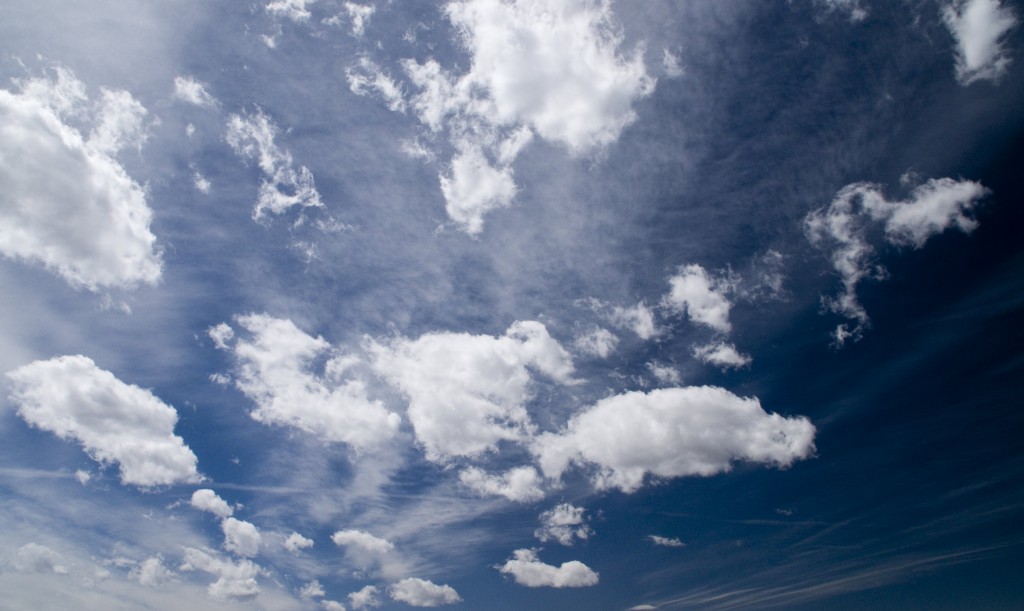 When I observe the death of a believer, I always think of Christian in Pilgrim’s Progress getting ready to cross the river into the Celestial City. He is so close he can see the gates, but he is too terrified to wade through those dark waters. As Aunt Elaine approached her death and her entrance into Heaven, it was difficult to watch her deteriorate. Some days she was nearly frantic, feeling there were loose ends she needed to tie up before her final day. She talked about taking care of her little brother Glen, getting the contractor’s papers ready, and mostly, about her will and her funeral arrangements. I didn’t know whether she felt like she was running out of time to take care of everything, or she thought her day would never come unless she made sure everything was prepared.

Much of the time, she was simply waiting. Aunt Elaine insisted on having her pocketbook nearby, saying, “I need my pocket book so I’ll be ready to go when they get here.” Over and over she asked my mom, “Are they coming for me today? Are my papers ready?” One day when my mother told her she didn’t think today was the day, Aunt Elaine responded sharply, “Well, what’s the holdup?” She had grown too weak to read her Bible, but she spent each day praying, singing hymns, and dozing. After a month of this waiting, Aunt Elaine could no longer leave her bed. She was unable to eat, and at times, unable to speak. My mom said to her one day, “Whenever you’re ready, you can go. Jesus is waiting for you in Heaven.”

The next day, she died. I think Aunt Elaine looked over the river Jordan and saw Someone coming to bring her home, and when she knew she was ready she only said, “You can carry me.”