How to Eat a Freezy Pop 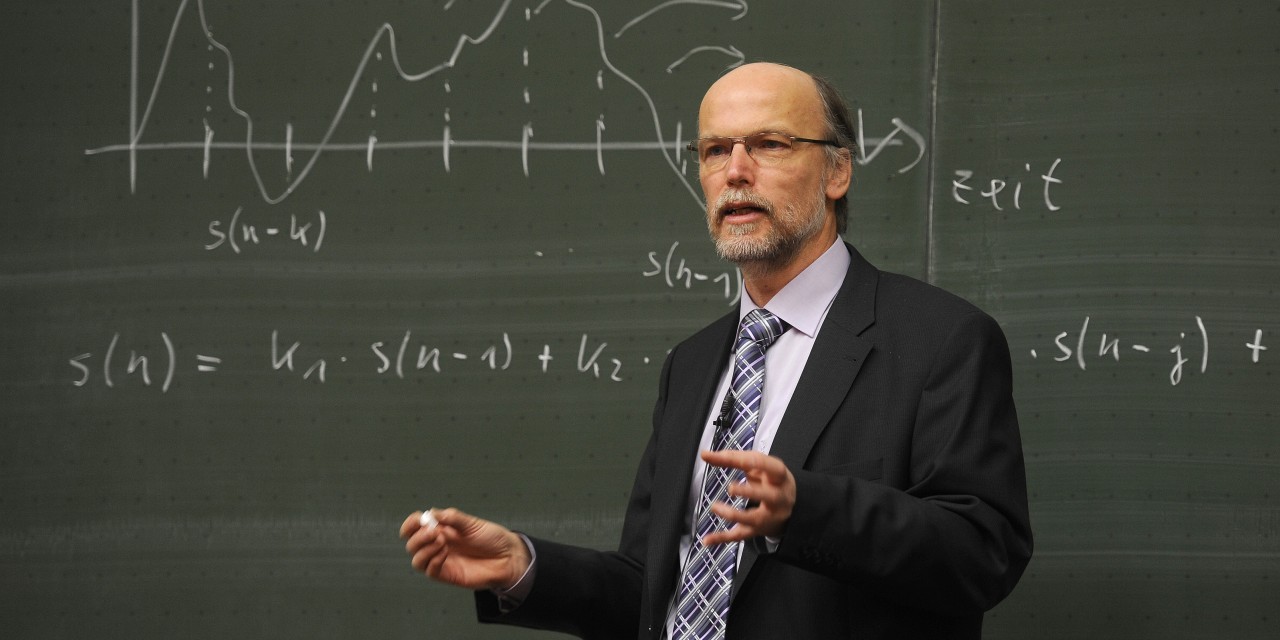 The proper method for eating a freezy pop is only three steps:

1. Bite the plastic off one end of the freezy pop.

3. If nothing comes out, return to step #1, as you haven’t removed enough plastic from the end yet.

Warning: After choosing one end of the freezy pop to open, under no circumstances should you give up and attempt to open the other end instead. (No need to thank me, mothers.)

Below is a scholarly interpretation for those who find the above explanation too simplistic:

Before undertaking the consumption of any water based frozen snack food (hereafter referred to as freezy pops), it is perhaps desirous to consider the methods, means, and manner in which such an undertaking can be commenced. We can express our position in the following summation:

Further explanation may be in order. The attentive reader is likely wondering at the order in which we placed the aforementioned steps. This concern can best be ameliorated by presupposing a reversal, i.e., the consumption of the freezy pop prior to the removal of the wrapping. While an intriguing notion, we cannot do other than to doubt the ultimate viability of masticating the true substance of the edible without at least a partial shredding of the container in which it resides.

Now, while a mere acceptance of the order in which one ought to partake of a freezy pop is sufficient for most laymen, it could be argued that the average scholar ought to be provided further instruction on the method of opening said pop. One might be tempted to seek out an instrument typically used for cutting other substances, e.g. scissors, in order to open the freezy pop. However, most scholars have considered this to be poor form. And we won’t mention the unseemly practice of using a “pocket knife” for the purpose because of the unsanitary nature of the device given its sundry uses and purposes—not to mention the fact that no scholar would be found with such a dangerous instrument on his person. 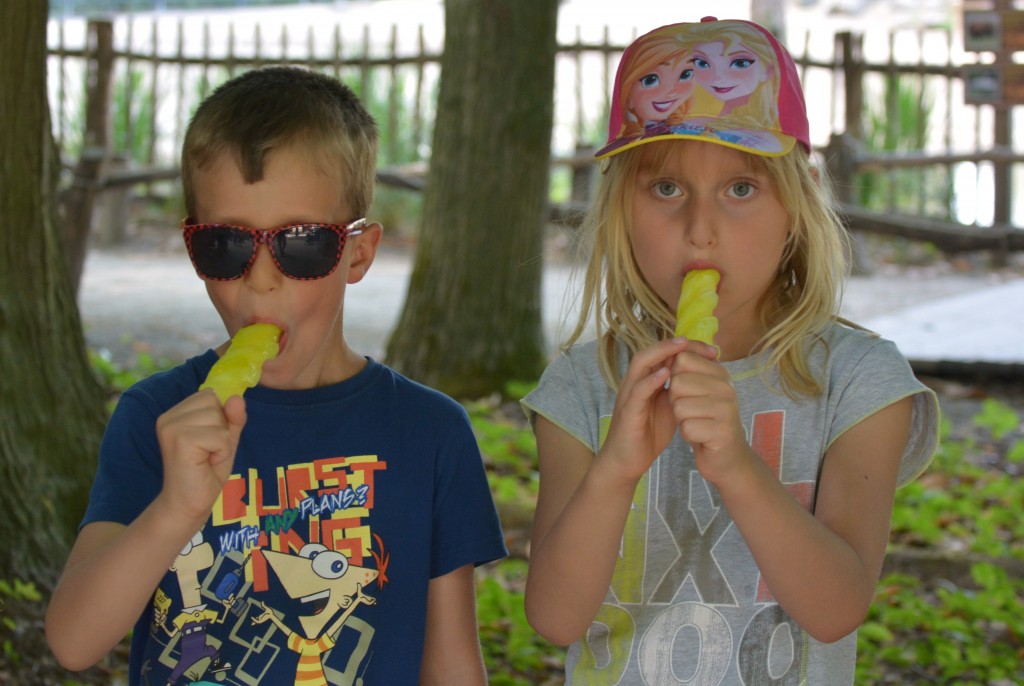 These kids clearly have no clue what they are doing.

No, the most sanitary, efficient, and eco-friendly method of opening the freezy pop is the Mandibular Method. Using the lateral incisors, the cuspids, and first and second bicuspids (the left or right matters not, but is only a matter of preference), bite and pull until the top 4.8 centimeters of the freezy pop container has been severed from the remainder. Caution: do not use molars or central incisors. Be careful afterwards to thoroughly remove all remnants of the container from your mouth, flossing if necessary.

Of yet, we have not examined the broader implications of freezy pop consumption on rabbinical studies or the scope of Jewish culture at large. Fleishman famously declared at the Manchester Conference of 1973 that he had spent over four decades searching the Talmud for references to the freezy pop, only to find that his wife had left him for a fishmonger.

Nor are gender studies to be overlooked in discussing the history of methodology surrounding the freezy pop. At one time it may have been frowned upon in polite society for those of the female persuasion to use their teeth in such a manner. Indeed, it might even have been considered preferable for a male to offer to open a freezy pop for a female companion. Such dated and misogynistic views, doomed to the annals of history as they are, still persist in some rural areas, but we trust the recent and most valuable scholarship of Marion Klein-Masterson-Ali-Bieber will dispel the myth that society is trending in any direction but the ascendency of womyn.

Even in light of such challenges, we submit that the heretofore-mentioned field of study has never been more yielding of riches than in this present age. As the freezy pop endures and grows, so too does the vast repository of knowledge and insight it engenders.