As Working For A Pâtisserie 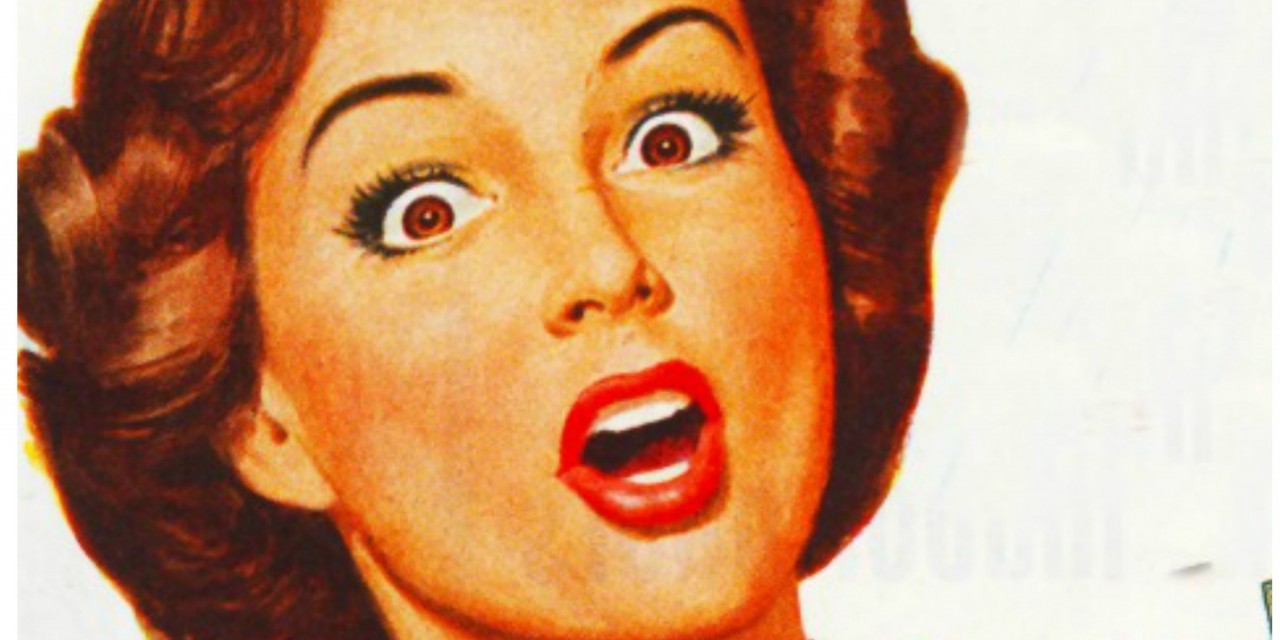 I looked around in bewilderment. The house smelled like an Indian bazaar— coffee, roasted spices, and a bit of BO thrown in for good measure. It looked like my five-and six-year-old boys had been given full permission to do an “experiment” using every ingredient in the kitchen. I wondered vaguely how long it would take to clean it all up.

Several weeks ago, I got a call from my aunt. My cousins were coming up to visit for spring break, and Aunt Sandy asked, “If I made up a big batch of chicken masala and sent it with Frances, would you all want to have a family meal together?”

Wow. Of course we would love that. Aunt Sandy’s a fantastic cook, and frankly, I love Indian food. I said if she could get the main dish to my mom via Frances, my sisters and I would make side dishes. Then we could get together and enjoy a big family meal with my cousins while they were visiting.

The day of the dinner, I decided to go all out with the Indian theme. “Aunt Sandy,” I muttered to myself with grim determination, “I see your masala, and raise you two salads and a cake.”

I made two Indian salads—one spinach and one cucumber.

Then I chose a recipe called Chai-Spiced Pumpkin Cake. I hadn’t made it before but it sounded delicious—a moist pumpkin Bundt cake laced with Indian chai spices and finished with a rum-vanilla glaze.

Difficult? Sure. But it was striving-for-excellence time. After all, the Apostle Paul said that whatever I did, I should work at it with all my heart, as working for the Lord. I wasn’t some housewife beating eggs into a Betty Crocker mix. I was a homemaker making chai-spice cake for Jesus. 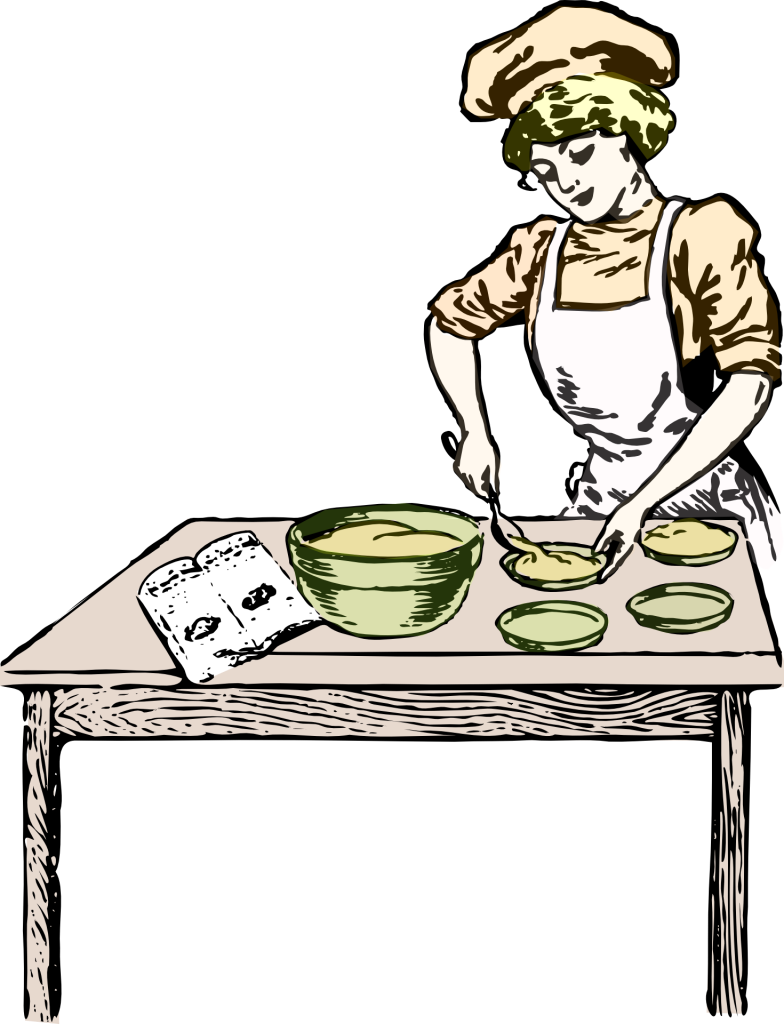 “It was striving for excellence time…”

The recipe for chai-spice cake called for, as it happened, chai spice. Who knew? This was unfortunate, however, as I had let myself run out of this essential staple of the well-managed home.

A lesser woman (maybe somebody who hadn’t read the Apostle Paul) might have given up then and there. For a moment, I saw excellence floating out of my grasp. But then I said a quick prayer of repentance for my sin of an understocked pantry (Isn’t that one of the seven deadlies?) and went to work.

The answer was to mix up a custom blend from the spices I had been righteous enough to keep stocked. The recipe also called for ground cardamom, I only had whole cardamom pods. No problem. I would just lightly toast and then grind them, and add them to the blend.

I went to get my spice grinder out, and remembered that I had dropped and broken it a few months ago. But that was okay, you can also grind spices in a coffee grinder, so long as you thoroughly clean it before and afterwards, see, and it’s easiest to clean by grinding rice in it to absorb all the coffee oils so it doesn’t impart a coffee flavor to your spices, so I went to get rice from the pantry and discovered that my rice canister was empty, we had run out, but, well, oatmeal is kind of like rice, right, so I whirled some oatmeal in the coffee grinder, but no dice, there was still coffee encrusting the innards of the grinder, so then I had to spend the next half hour carefully cleaning the insides, but after that, I told myself, all I would have to do is toast the cardamom and the cinnamon, black pepper, and nutmeg, then I could just whip up that cake, oh, and I guess the baby will probably need to be fed soon . . .

It went from there. But what could I do? I have to do my best at a given task. In Colossians, doesn’t it read something like, “Whatever you do, work at it with all your might as working for a pâtisserie and not for a family dinner”?

Anyway, somehow, eventually, we packed the kids and the food into the car and headed over to my parents’ house for dinner. We may or may not have been atrociously late.

I walked into the house, hungry and carrying the cake. I walked to the stove to get a look at the much-anticipated chicken masala. Hmmm, I thought, I’ve never seen chicken masala made with breaded chicken cutlets and mushrooms. In fact, if I had to guess, I’d have said that was an Italian dish. Suddenly, it hit me. This wasn’t chicken masala. It was chicken marsala.