Night and Day with Tears 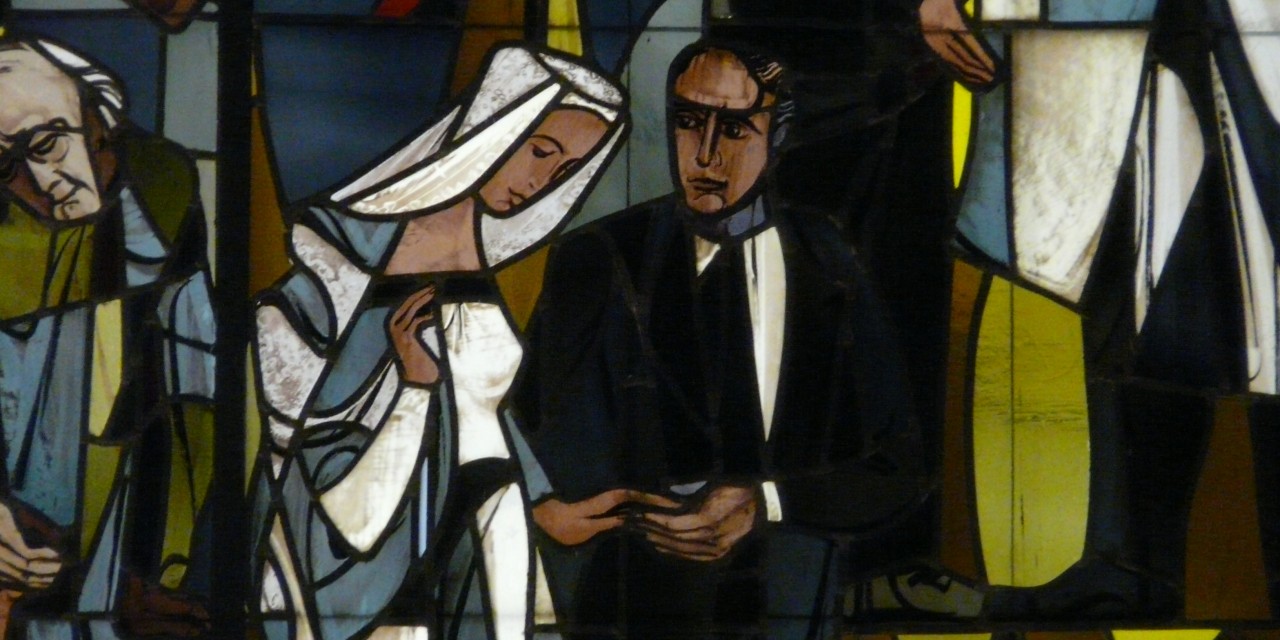 I never used to be excited about church planting. Even as my graduation from Clearnote Pastors College (CNPC) approached, I had no ambition to plant a church. Maybe that’s surprising to you?

After all, church planting is fashionable these days. It’s hip, and church planters ooze coolness. If the church is an army, church planters are the fighter pilots— complete with super cool standard issue glasses. Men without swagger need not apply.

Strangely, the thought of flying an F-16 has never scared me. I even considered going that route when I was in high school. I always thought it would be fun (and I still do, truth be told).

The thought of planting a church, on the other hand, has always scared me to death. Sure, it’s an exciting thought—on par with imagining yourself jumping out of an airplane without a parachute. Which is good for thrills if you have a vivid imagination, but who in their right mind actually does it? I have never understood how church planting became hip, and frankly, I still don’t get it. It just scares me to death. Or did I say that already?

Around 2005 I was at a pastors conference where one association of churches reported that throughout the ’80s and ’90s they had planted nearly one hundred churches—most of which were no longer in existence. Learning this didn’t calm my fears. If the Air Force lost fighter jets at the rate church plants fail, they’d kill the program.

But here I am, over three years into planting a church on the northwest side of Indianapolis with a fellow CNPC graduate, and also working with two more recent graduates just starting a new plant on the southeast side. And really, church planting isn’t all that similar to being a fighter pilot—at least not the self-confident break-all-the-rules adrenaline junkies we see flying in movies. It’s much more…normal.

Let me give you an example. Not long ago, I met a family at Taco Bell that had stopped attending church because their kid’s Nintendo DS had been stolen at youth group. What was I supposed to say to them?

“I’m so sorry to hear that. Some people are real jerks, but our church isn’t like that!”

No, I couldn’t say that. After all, we’ve also had things stolen from us at church functions. I told them instead that church was for sinners, not perfect people. And isn’t that a good thing, since all of us are sinners? They then proceeded to ask me all of the hardest questions you can imagine being asked: 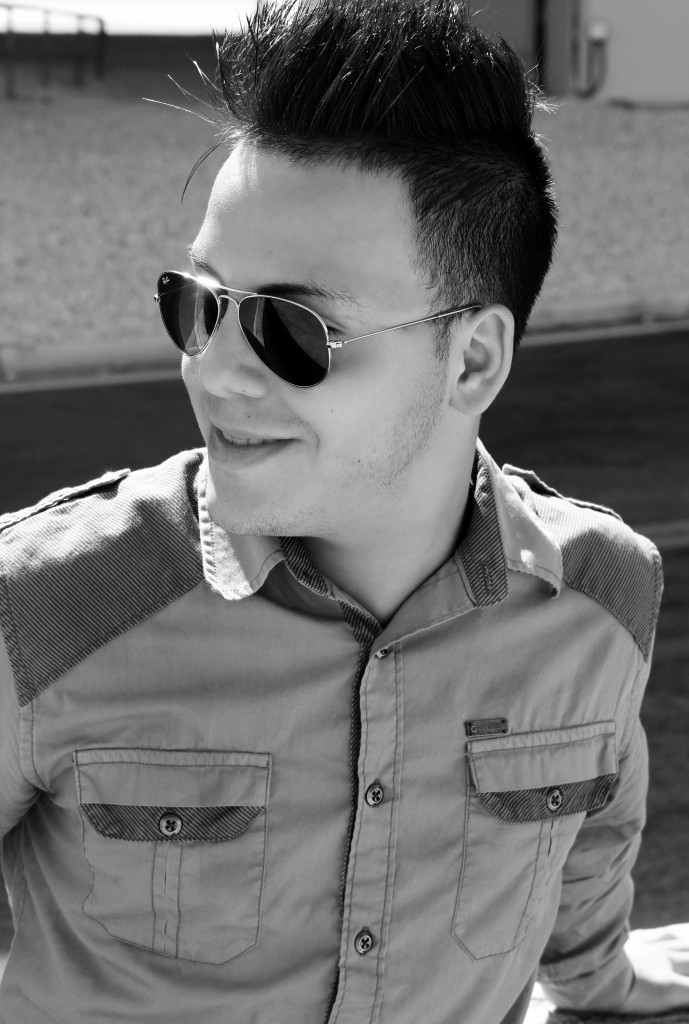 “Some of my best friends are homosexuals. You don’t really think they’re going to hell, do you?”

“My mother never went to church, and she died a couple months ago. I’m going to see her in heaven, right?”

I explained the Gospel to them and answered every question to the best of my ability, which was often not very good. There was nothing impressive about that first interaction. I didn’t fly through the drive-thru, drop a Gospel bomb on the girl taking my order, hear her pray the sinner’s prayer at the window, and put a notch on my belt as I drove away. I’ve seen men who try to minister in that way. It’s Gospel-Blimp-flashy and it makes for great stories if you want people to think you’re a gutsy, evangelistic superstar. But it’s mostly fruitless. More importantly, that’s not the way churches were established back in the Apostle Paul’s day. He makes it clear how very intimate and personal his ministry was when he says, “night and day for a period of three years I did not cease to admonish each one with tears” (Acts 20:31).

In other words, planting a church is about loving and shepherding the people that God puts in your life every day. It’s slow work—more plodding than zooming—as new disciples are made and shaped and formed. It’s hard work done in the fear of God. It’s about faithfulness first, not results. And that’s probably the hardest lesson to learn. We all want results. But, there again, Paul warns us not to think we are something special just because our ministry is bearing fruit: “So then neither the one who plants nor the one who waters is anything, but God who causes the growth” (1 Cor. 3:7).

That family I met at Taco Bell started attending church and had the Gospel preached to them by many people in many ways. And then they moved out of town. Only God knows what the fruit of our labors will be, because He is the one who will accomplish it. Planting a church requires you to trust Him to do that. A lot.

It was that lesson that brought me to the point where I could be excited about church planting, because I realized it wasn’t about being cool or driven enough to succeed. I’m not called to be a fighter pilot or a rock star. I’m just called to be faithful and to trust God. And that’s the lesson I re-learn every time I’m feeling awkward or helpless in a conversation, and I pray, “Please, Father, give me the words to speak. I don’t know what to say!”

The last year has been an exciting time for our church. I was able to quit my part-time programming job, our number has grown to over fifty souls, and God has blessed us with a larger, nicer meeting space. God is at work—that’s clear to everyone when you’re “succeeding.” But it’s even more important to see that God was at work the previous two years while our attendance hovered at thirty and we saw many people come and go. We spent a lot of time sowing and watering in those years, and suddenly, up from the ground God caused fruit to grow.

I was afraid of planting a church, because I didn’t think I could do it. And, as it turns out, I was right. That’s what makes it exciting. Church planting is God’s work, and I’m blessed to be a part of it.