The Cost of Love 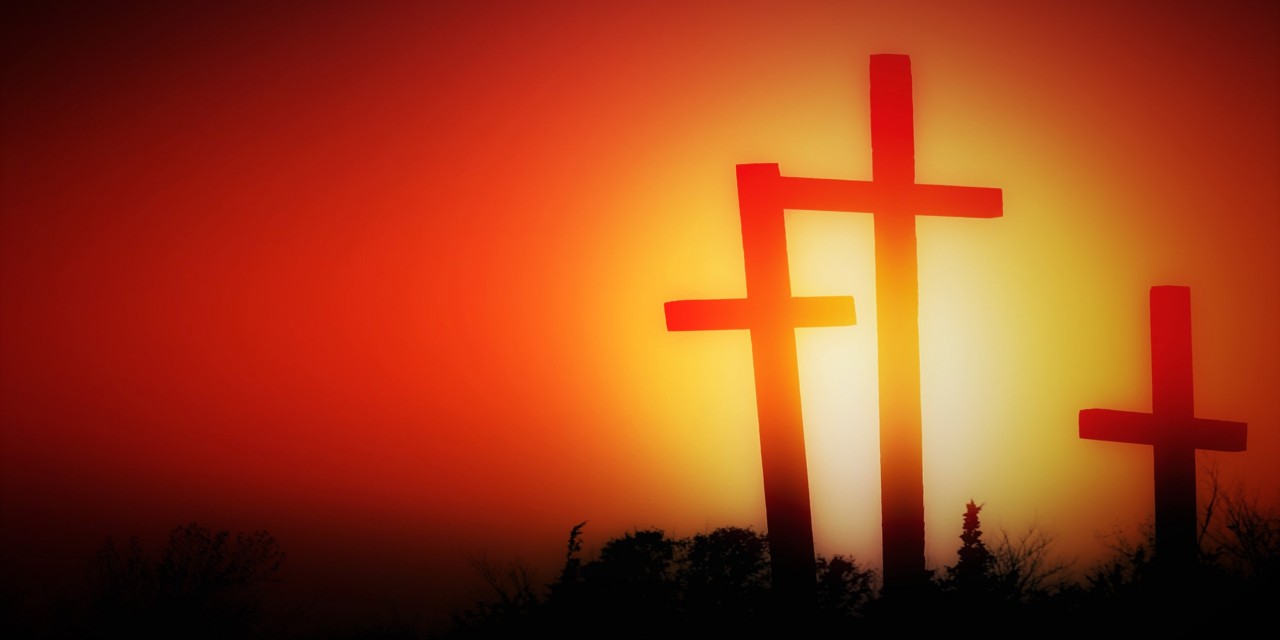 “I have something I need to confess,” he sobbed. It was a crime. And a very serious one.

Occasionally as a pastor I have the privilege of hearing such sins confessed. I might have been scandalized when I was younger, but now I’m old and I know my own sin better.

Although the crime occurred some years ago, it was still prosecutable. So I had the awful privilege of escorting a Christian man to the police station to confess his crimes and surrender himself to the authorities.

After giving his statement, the man was escorted to the lobby where I sat waiting with a few others. The policewoman who accompanied him was indignant. It was clear she resented our very presence. More than that, she resented that this man had just confessed his crimes.

“He’s just the victim of similar crimes committed against him when he was young,” she said. “He was only doing what he was taught. It was criminal, but I don’t think we need to do anything about it. And I wouldn’t talk to the victim. That’s a can of worms you don’t want to open up.”

Why do we even have police? I guess it’s for traffic control for all the victims—you know, to ensure that we victims are able to pass each other in an orderly way.

Who’s responsible for the problem of sin? I am. You are. 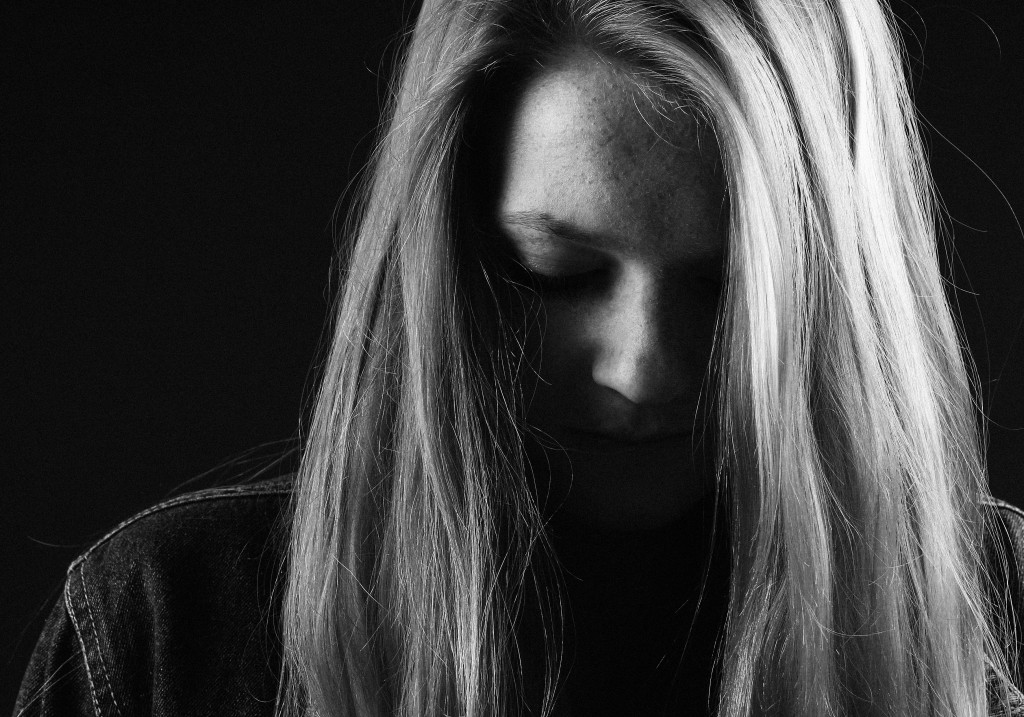 You can tell how bad a problem is by what it takes to fix it. 1 John 4:10 says this: “In this is love, not that we loved God, but that He loved us and sent His Son to be the propitiation for our sins.”

God looked at our sin and knew He must punish it. And in His love, He gave His Son to be the one who would take that punishment on Himself.

I remember driving home from the hospital when my son, Ben, was born. As I drove, my heart erupted with joy: “I have a son. I am now a father, and I have a son!” I was ten feet tall and soaring through the clouds.

Now, I was a Christian at the time and I believed God sent Jesus to die for my sins. But until that day I had never had a son of my own. And then, right there in the car on the way home from the hospital, it hit me.

I started crying. I couldn’t imagine giving my son to be killed for anyone or anything. I still can’t.

How difficult was it for God to send His Son? Have you ever thought about it? Do you think God loves His Son? Do you think Jesus is special in God’s eyes?

Let me tell you something: I love my son. I would die for him. And if I, being evil, have the feelings I have toward my son, you can’t imagine the feelings of God Almighty toward His Son. Jesus is precious in God’s sight. His beloved Son. His favorite.

This is the Gospel of Jesus Christ. This is what God has done for us sinners. God has given His Son to bear our sin.

This perfectly explains the coldness, the lovelessness, the unbelievable bitterness of our perpetratorless society. How can we forgive others if we’ve not tasted forgiveness ourselves? Victims don’t have to forgive, because victims don’t need forgiveness. Victims can’t love, because victims won’t receive God’s love. God’s love is for penitent perpetrators, not wounded, self-pitying victims.

So why do we cling so tightly to our victim cards?

If we acknowledge our own sinfulness and face down the wickedness of our own actions, we’ll have to forgive the man who molested us as children. We’ll have to confront our own carefully cultivated bitterness. We’ll have to stop being mere victims. And that is too much. As our policewoman put it so bluntly, that is a “can of worms” we can’t bear to open.

Are you a victim or a perpetrator? There is no doubt that you have been sinned against—victimized. All of us have. But for those who lay aside their claim to being a victim and embrace their need for a Savior, there is joy and freedom, forgiveness and power to obey. The cost of God’s love was the death of His Son. Kiss the Son—the precious one of God—and find life. 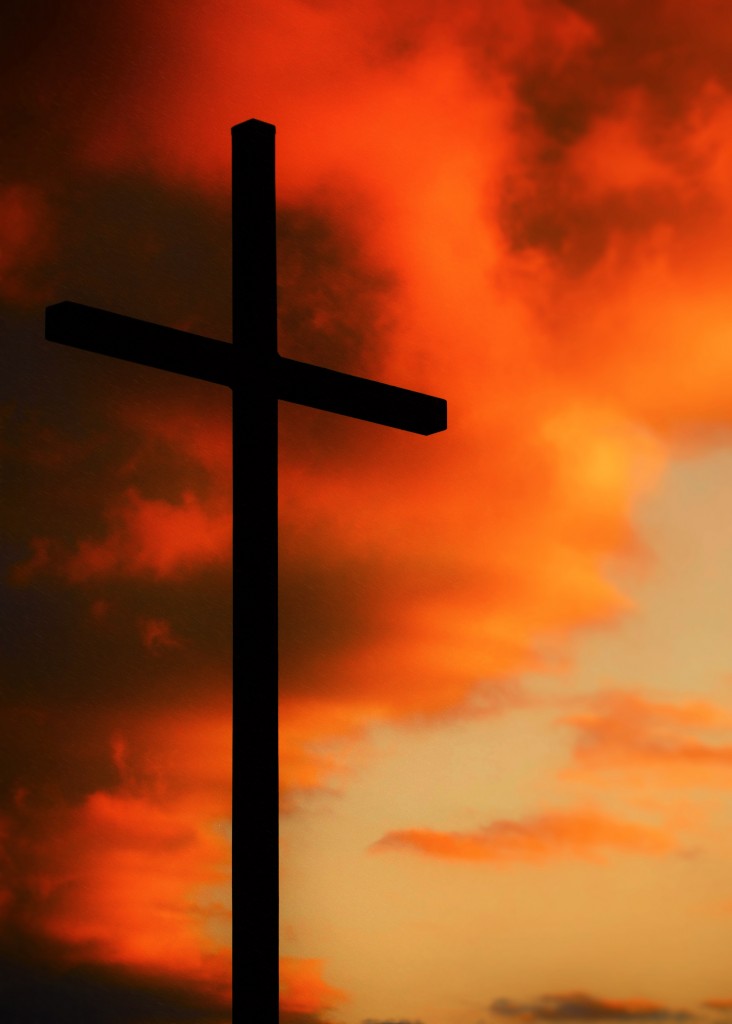 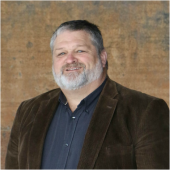 Max Curell is associate pastor of Trinity Reformed Church in Bloomington, Indiana. He is married to Annie and they have 3 children.